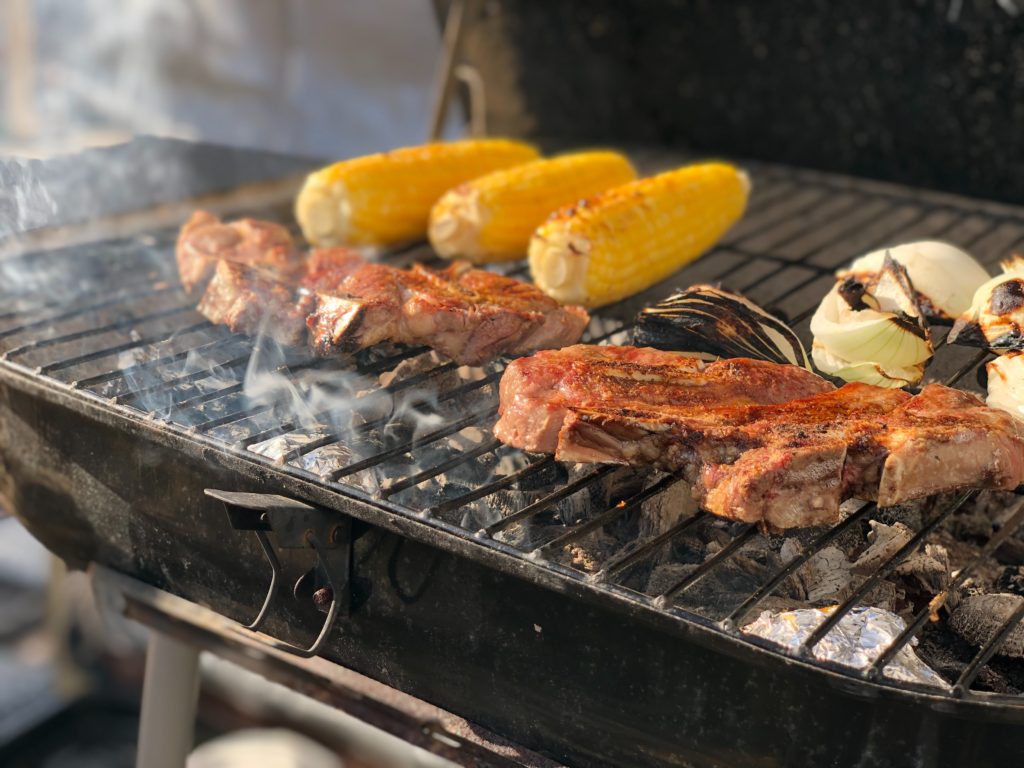 BBQ season is in full swing and it’s getting to the point in the summer where you’re maybe starting to get sick of burgers and hot dogs. You’ve already had the grill out a few times, but there’s only so much BBQ food you can eat before it gets repetitive. Most of us stick to the classics, so it helps to switch things up and try something different now and then. It’ll ensure you get more use out of your BBQ without being sick of the same foods.

So, here are four alternative foods to grill on your BBQ in the coming weeks:

Did you know that fish on a BBQ works really well? For starters, fish is great for you as it’s a good protein source and contains fatty acids that help your brain health. Secondly, a lot of fish products are super easy for you to cook. Scallops are a delicious treat to try on your BBQ, offering a rich and chewy texture with the perfect charred crispy BBQ flavor. Learning how to cook scallops on the grill is easy, but you will need a griddle or some type of BBQ-safe pan to use. They get cooked for a couple of minutes on each side until brown, and the whole process takes maybe 4 minutes in total. A simple food to add to your barbecue meals.

Typically, beef and chicken are the two most commonly used meats in BBQ season. You get a bit of pork in there too with the sausages, but have you ever thought of cooking lamb chops on the grill? Lamb takes on such an amazing flavor when it’s grilled on a BBQ, and it goes well with minty sauces and other fresh sides. It’s a completely different experience from the other meat options, and one you should consider trying.

A great side to add to your barbecues is some chargrilled sweetcorn. It cooks easily on the grill and develops a smoky flavor that’s hard to resist. Use a pastry brush to douse the corn in herby butter before grilling and you will have the tastiest side ever – it might even steal the show from the main dish.

Fancy a sweet treat? Pineapple is a very fun thing to grill in the summer as it develops such a sweet and juicy flavor. You can have this after your meals as a sort of dessert – it actually goes so well in some vanilla ice cream! Or, you can have it as a side with your main meal. Most people coat their pineapple in brown sugar and cinnamon for extra sweetness, then grill it until it starts to char and get very sticky and delicious. It’s proof that you don’t need to have meat to make something tasty on the barbecue.

Add some new flavors to your summer BBQ with these four alternative ideas. Swap them out for burgers now and then, but don’t forget to go back to the classics when you crave them!