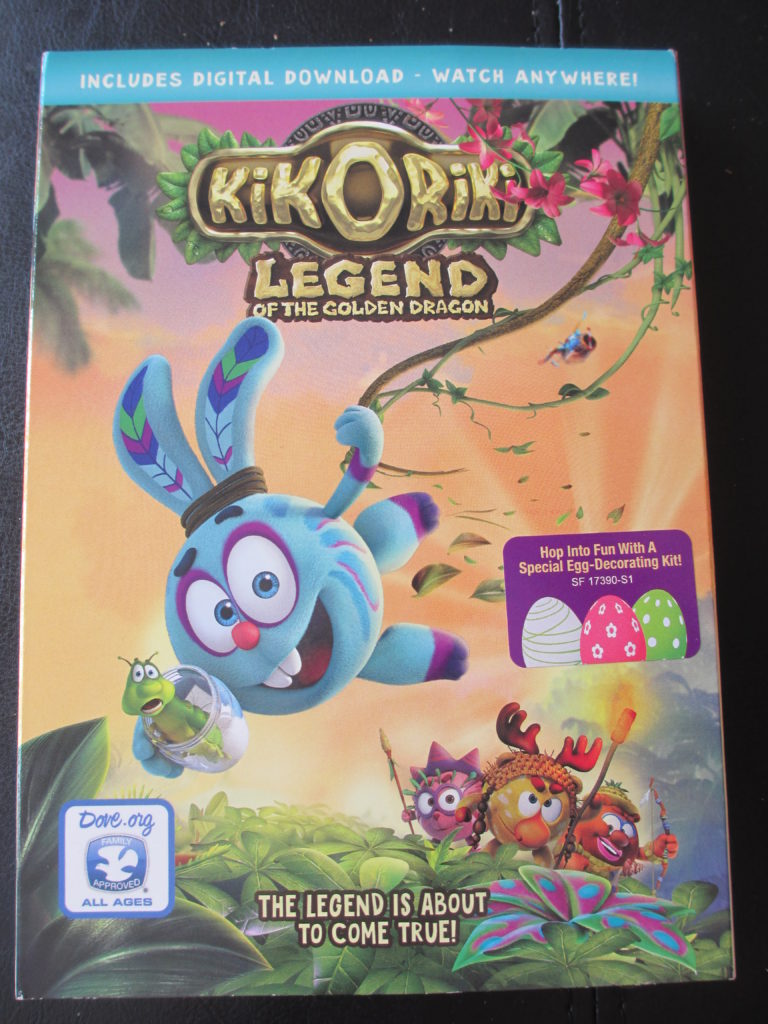 When this movie showed up little guy was so excited.  We have never seen it before he was begging us to watch it right away.  This is a good sign, he does not get all that excited about watching movies. I am normally the one begging to watch it.

This was such a cute movie.  My son loved all the little animals.  Of course, the bunny was his favorite.  Wally the sheep was the star of the show.  When he accidently changed place with a caterpillar he finds out he is stronger and braver then he ever thought he could be.  I think this one has quickly became a new favorite in our house.

When you buy this very cute movie, you will also get a special Egg- Decorating Kit. 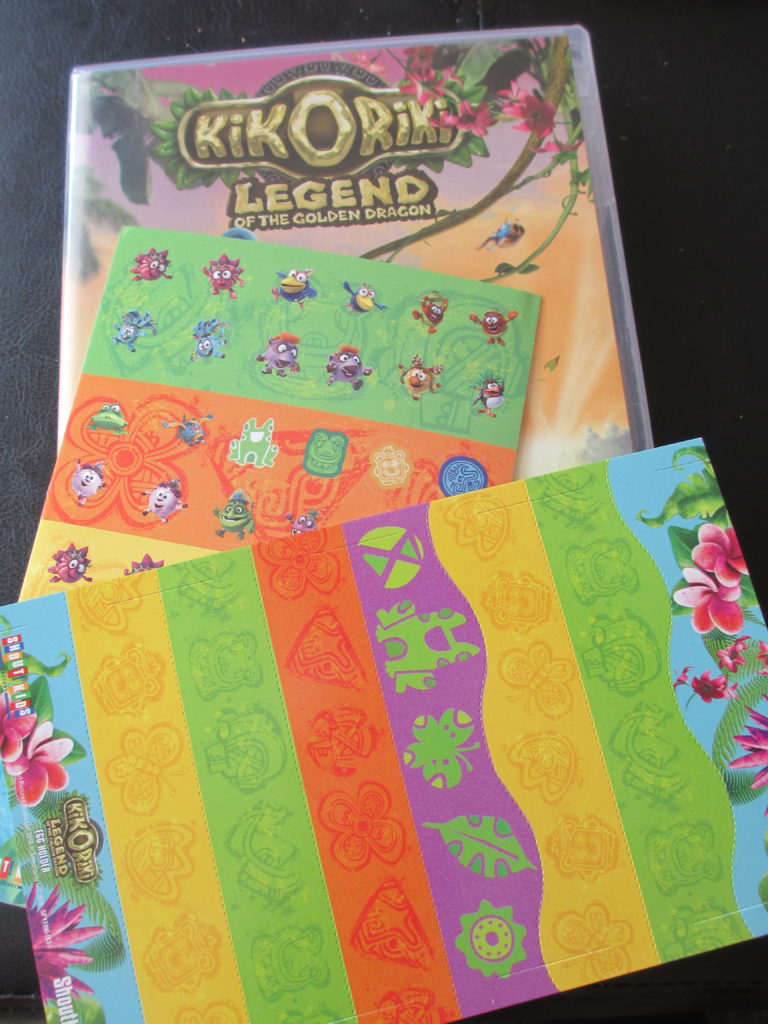 Los Angeles, CA – The new CG-animated feature Kikoriki: Legend Of The Golden Dragon is coming to DVD in North America on March 7, 2017 from Shout! Factory in partnership with Odin’s Eye Entertainment and Riki Group. Beloved around the world, and known to U.S. audiences from the “GoGoRiki” TV series that aired on The CW, the cute, colorful Kikoriki crew are now starring in their own movie. Watch the Kikoriki: Legend Of The Golden Dragon trailer, available on You Tube now.

Kikoriki: Legend Of The Golden Dragon, produced by RIKI Group and directed by Dennis Chernov, is the first of two Kikoriki movies that Shout! Factory will release, and it will include an egg decorating kit, while supplies last.

The lovably simple residents of peaceful Kikoriki Island are thrown kicking and screaming into big adventure when their resident scientist invents an amazing device – a helmet called “the Improverizor” – which takes personality traits from one person and swaps them with someone else’s!

But when spineless young Wally tries to use the untested device to cure his cowardice, he ends up even more spineless – by getting accidentally body-switched with a squirmy little caterpillar. Now he’s got more to fear than he ever dreamed, and so do his fellow villagers, as they’re dragged into a madcap adventure packed with plane crashes, mistaken identities, erupting volcanoes and angry natives on the warpath. Boy, do the Kikoriki Сrew wish they could switch places now – with anyone!