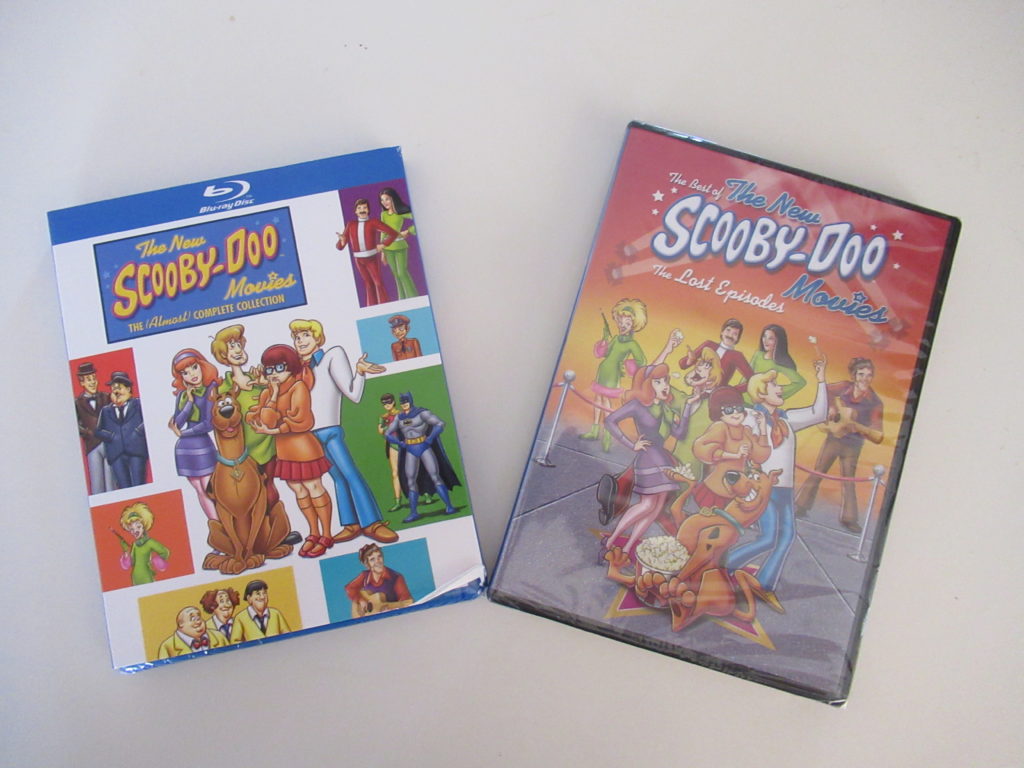 OMG It’s Scooby-Doo I am so excited.  I have watched everything Scooby-Doo and collect everything I can.  Scooby-Doo is one of the main reasons I love dogs.  I grew up watching Scooby and I want my son to love him as much as I do.  Every night before bed we watch a show together as soon as these showed up, he was so excited to make Scooby-Doo our new show.

I had no idea what to expect when they showed up.  One is DVD the other is Blue-Ray.  When we first started them, I was so excited to find they were my original Scooby-Doo.  I know these episodes and I love them.  When Sonny and Cher showed up, I knew right away my son was going to love them.  It is funny know watching it as an adult I realize how much humor was lost on me as a kid.  I love the Scooby-Doo is entertaining for kids and adults.  Scooby -Doo is timeless. 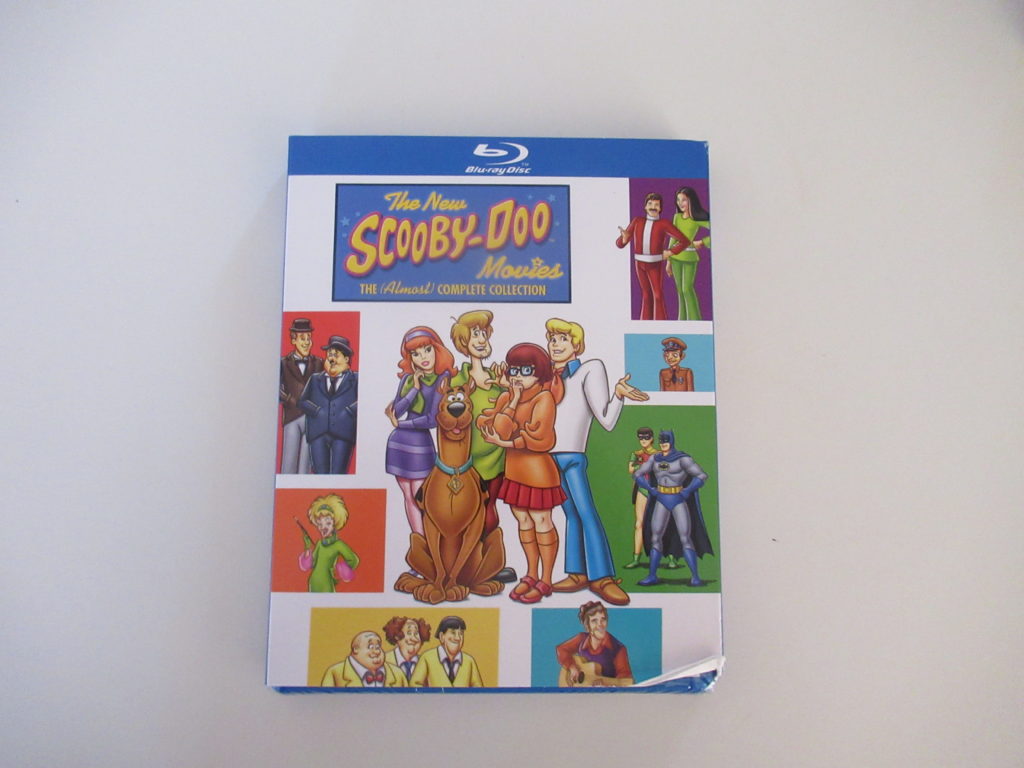 10.  The Ghost of the Red Barron – The Three Stooges

11.  The Ghostly Creep From the Deep – The Three Stooges

13.  The Phantom of the Country Music Hall – Jerry Reed

14.  The Caped Crusaders – Batman and Robin

16.  The Mystery of the Haunted Island – Harlem Globetrotters

17.  The Haunted Showboat – Josie and the Pussycats

“The Best of the New Scooby-Doo Movies: The Lost Episodes” 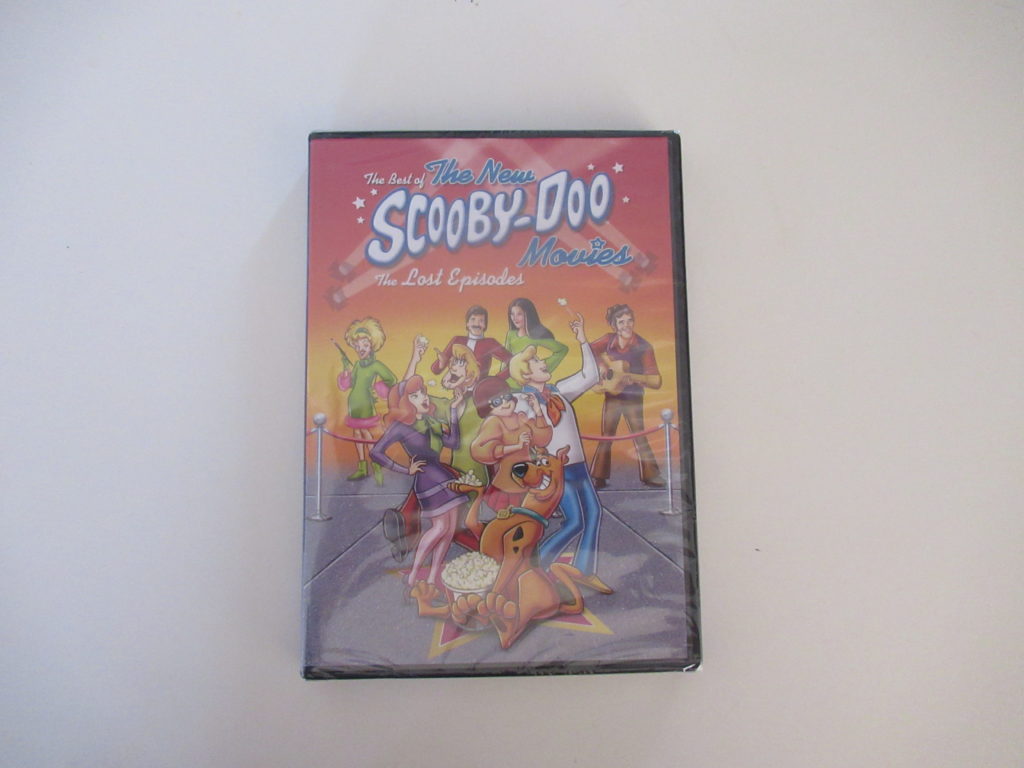 6.      The Haunted Showboat – Josie and the Pussycats

If you are a big Scooby-Doo lover like me make sure to check out these new/old ones.  Your family is going to love having them in your collection.