OMG when this came across my email I knew I had to share.  How many of us grew up with the Simpsons and still love them to this day.  I love that they have been around this long and they still have great episodes.  Do you remember the old Halloween Specials.  I waited all year for those. 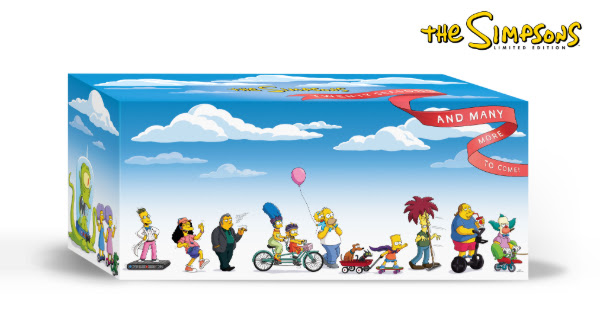 Now my son can watch all the great ones with me.  This box set is epic every true Simpsons fan is going to want to add it to their collection.