Have you ever thought about following a vegan diet? Probably – a lot of people have tried to go vegan in the past, but have given up on it, thanks to just how hard it can be to completely turn a diet around like that. But if you still want to try the vegan diet, that’s not what you really have to do here. We can make it much easier!

After all, simply phasing out animal products here and there can work wonders for your health, and you know you’ll be doing your bit for the environment as well. So if you can swap out two to three normal meals for the vegan variety each week, you’ll be off to a very successful start. And to help out, here’s how to get started with your new diet. 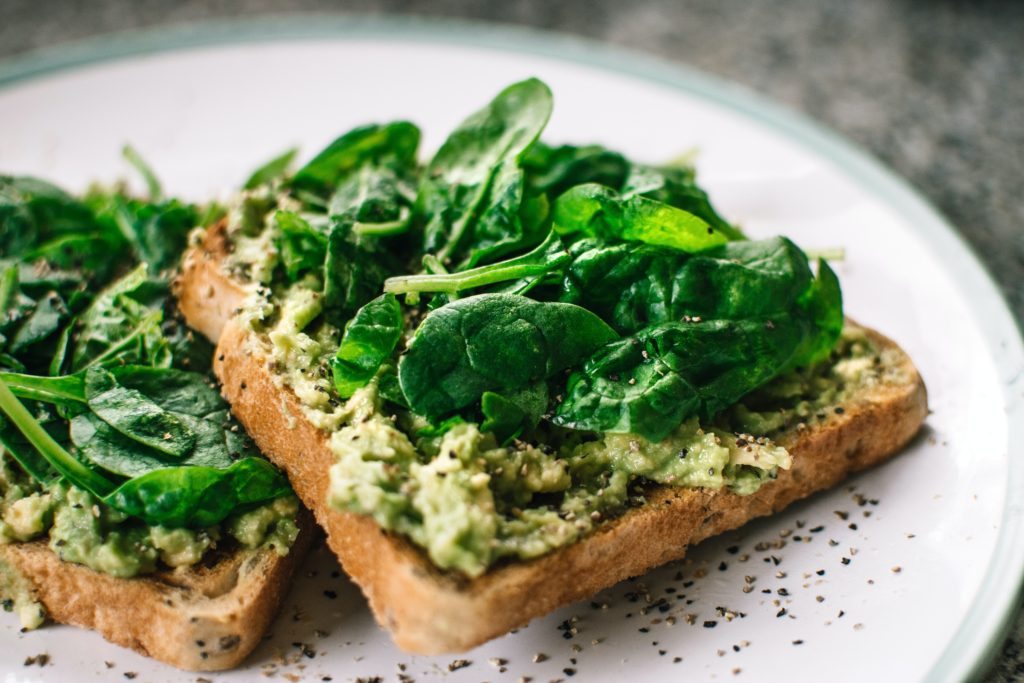 Swap Out Traditional Sauces and Condiments

If you like to have a squirt of mayonnaise on your sandwiches, or you love to dip nachos into a bit of salsa and sour cream, why not swap these out for the vegan varieties you can find at all stores? It’ll make a healthy change in an otherwise normal meal, and you’re unlikely to even taste the difference once you’re using the vegan products. And seeing as we like to lace our foods with all kinds of sauces, being able to use a plant based option instead can help to keep the fat and salt in our diets down.

Have a Pizza Party on Fridays

If you’re someone who loves to dig into a pizza, why not give yourself something to look forward to at the end of every week? Think of it as a bit of a reward for being so good at following your diet thus far, and have yourself a little pizza party that’s both healthy and totally enriching.

Indeed, there are a lot of vegan pizza options you can delve into, and more and more pizza companies are investing in making their menu more plant based. Make some normal pizza dough, or use Almond Flour for an even healthier boost, and then get some vegan cheese and plenty of vegetables to pack on top. Make two or three different types, and then settle down with your pizza in front of the TV with the rest of your family.

Dairy Free Can Be Super Easy!

Finally, maybe it’s time to just cut out dairy? It’s a great way to incorporate some kind of veganism into your diet, even if you’re not lactose intolerant, and it’ll certainly make baking cakes and cookies a lot healthier! If you like a sweet treat, simply use alternative butter and milk products to help keep an unhealthy level of trans fat out, and chow down on a cupcake knowing you’ve made a choice for the better here.

So, if you want to go vegan but you’re not sure where to start, make some small changes until you’re capable of following the bigger, meat free ones.