I am so excited for ash.  This has been over 25years in the making and I have followed from day 1.  I can not wait till the episodes come to the US. 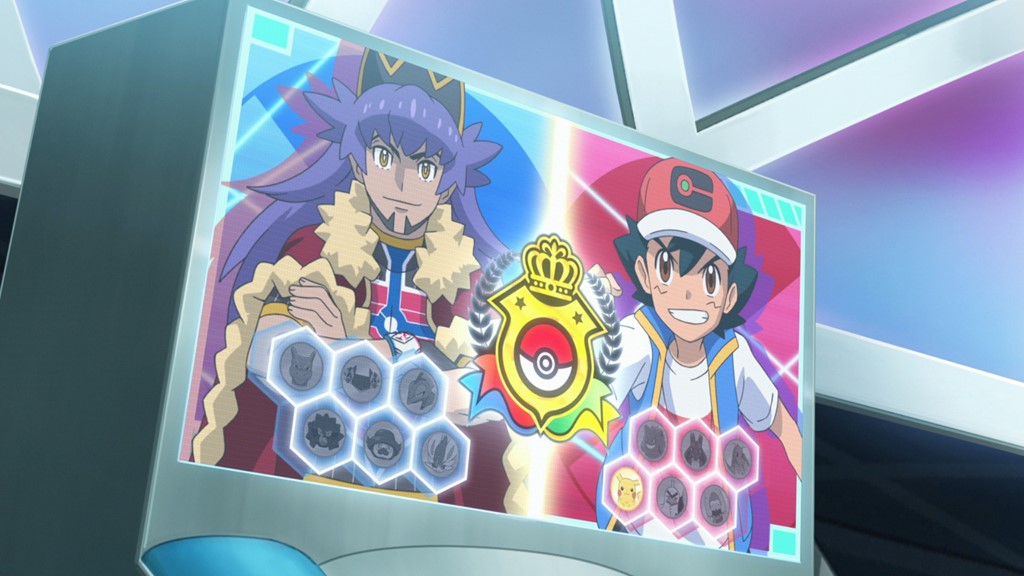 Bellevue, Wash. — Nov. 11, 2022 — The Pokémon Company group revealed that Ash Ketchum, the protagonist of the Pokémon animated series, has become the top Trainer in the Pokémon world after winning the Masters Eight Tournament of the Pokémon World Coronation Series. Ash welcomes his victory in the latest episode of “Pokémon Ultimate Journeys: The Series,” which premiered today in Japan and will air worldwide in the future.

In the latest season of the Pokémon animated series, Ash and his Pikachu have put their training to the test—and as a result, Ash has officially achieved his goal of becoming the new Monarch of the Pokémon World Coronation Series. The historic win represents a culmination of Ash’s adventures in the Pokémon world, from countless battles to challenging quests, spanning 25 years.

Since the start of their journey in the Kanto region, Ash and his Pikachu have faced numerous rivals, often coming in shy of a tournament victory. However, the pair continued to forge ahead, with Ash eventually securing the title of the first-ever Pokémon League Champion at the Manalo Conference in the Alola region, signifying how far he had come as a Pokémon Trainer.

Ash’s title of World Champion is also a significant pop culture milestone and celebration for Pokémon fans around the world who have remained committed to following his journey over the past 25 years.

“Ash Ketchum’s determination and perseverance to achieve his goal of becoming the world’s top Pokémon Trainer over the course of 25 seasons represents the very best of what it means to be a Trainer,” said Taito Okiura, vice president of marketing for The Pokémon Company International. “We cannot wait to celebrate this moment with Pokémon fans when the newest season of ‘Pokémon Ultimate Journeys: The Series’ and this adventure-defining episode air around the world in the coming year. This is a season fans won’t want to miss!”

“Pokémon Ultimate Journeys: The Series” is streaming now exclusively on Netflix in the U.S. Fans can stay tuned to Netflix for new episode availability information and to join Ash and his Pikachu as he embarks on his latest adventure in becoming the world’s strongest Pokémon Trainer.