We got To Kill a Mockingbird 60th Anniversary free in exchange for an honest post,  All opinions are our own 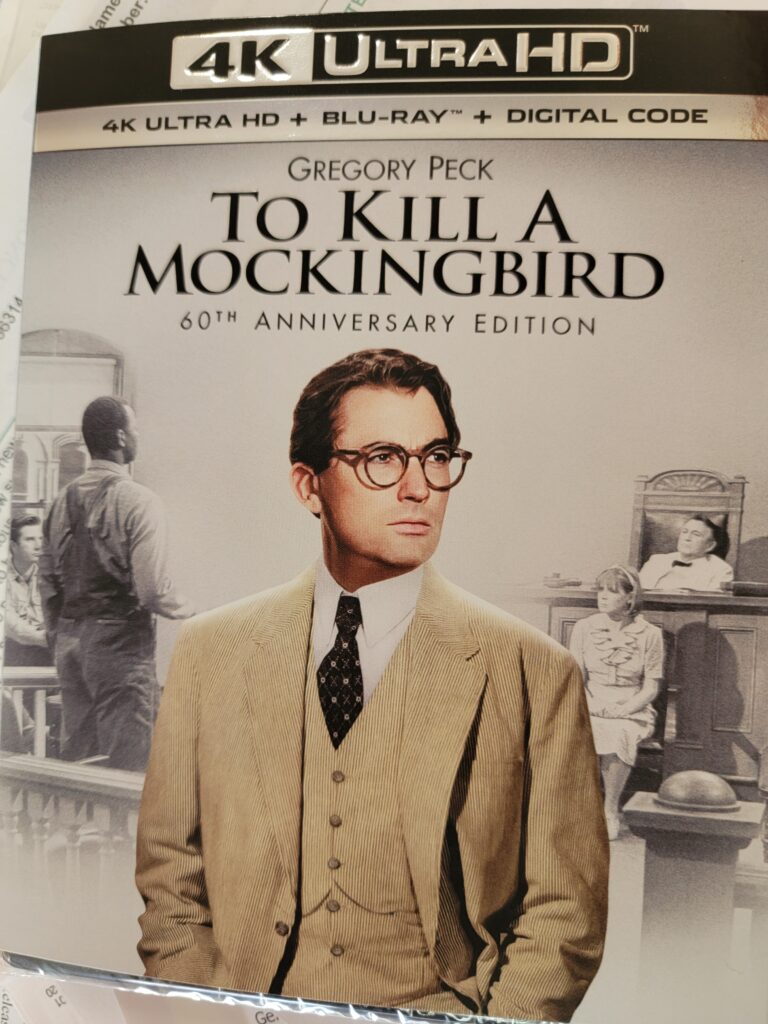 Do you have a classic movie lover in the family?  Then To Kill A Mockingbird 60th anniversary id going to be an amazing gift for them.  They can watch any time and have the extras to watch too.

Universal City, California, August 23, 2022 – One of the most critically acclaimed and cherished films to ever grace the silver screen, TO KILL A MOCKINGBIRD, celebrates its 60th anniversary with a first time 4K Ultra HD release from Universal Pictures Home Entertainment on October 11, 2022. The TO KILL A MOCKINGBIRD 60TH ANNIVERSARY LIMITED EDITION set includes a 44-page booklet, four collectable international theatrical poster cards, and a film strip replica. The limited edition packs also include a new introspective featurette with the filmmakers, historians and family members reflecting on the film’s lasting messages of courage and hope that are still relevant 60 years later.

Experience one of the most significant milestones in film history like never before with TO KILL A MOCKINGBIRD.  Gregory Peck stars as courageous Southern lawyer Atticus Finch—the Academy Award®-winning performance hailed by the American Film Institute as the Greatest Movie Hero of All Time. Based on Harper Lee’s Pulitzer Prize winning novel about innocence, strength and conviction and nominated for eight Academy Awards®, this beloved classic includes hours of unforgettable bonus features. Watch it and remember why “it’s a sin to kill a mockingbird.”