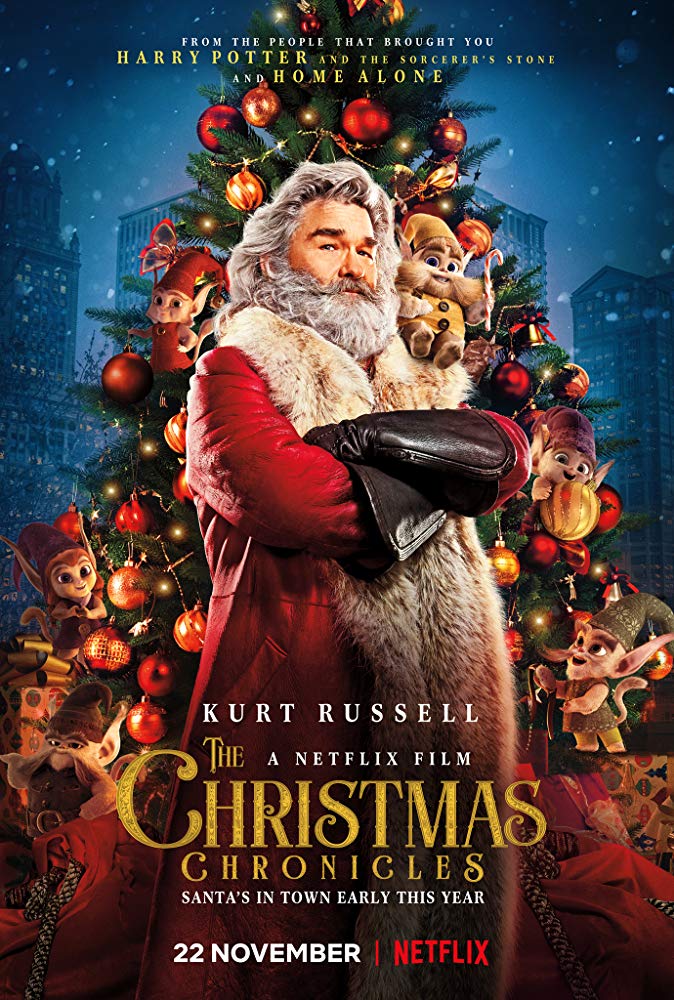 Every Year I search Hi and Low for the newest Christmas movies.  I must see them all.  There is nothing better then cuddling up with a nice cup of hot coco ,Comfy Socks,  blanket and watching a fantastic holiday movie.   I know I have a ton of Kurt Russell lovers and yes all he is in it and your going to love it. 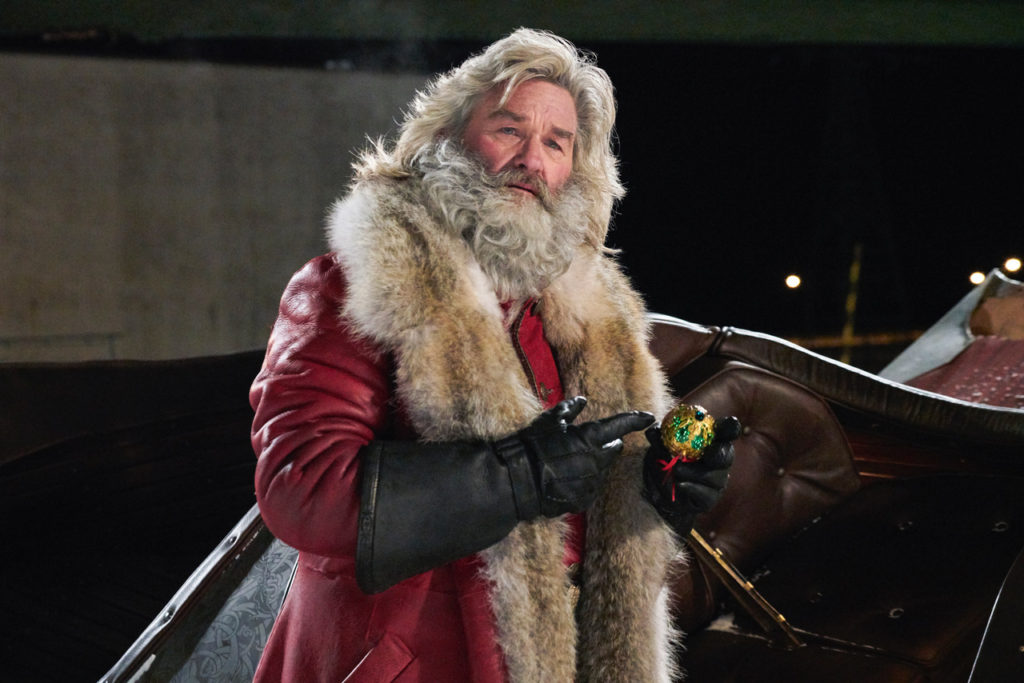 The Christmas Chronicles is a wishful, hilarious, family festive adventure. This is our first live action family film with a well established director and big profile actor in Kurt Russell. From producer Chris Columbus (“Home Alone”, “Harry Potter”) and director Clay Kaytis (“The Angry Birds Movie”), The Christmas Chronicles, tells the story of sister and brother, Kate (Darby Camp) and Teddy Pierce (Judah Lewis), whose Christmas Eve plan to catch Santa Claus (Kurt Russell) on camera turns into an unexpected journey that most kids could only dream about. After staking out Santa’s arrival, they sneak into his sleigh, cause it to crash and nearly derail Christmas. As their wild night unfolds, Kate and Teddy work together with Santa – as you’ve never seen him before – and his loyal Elves to save Christmas before it’s too late. The Christmas Chronicles premieres on Netflix, November 22, 2018!