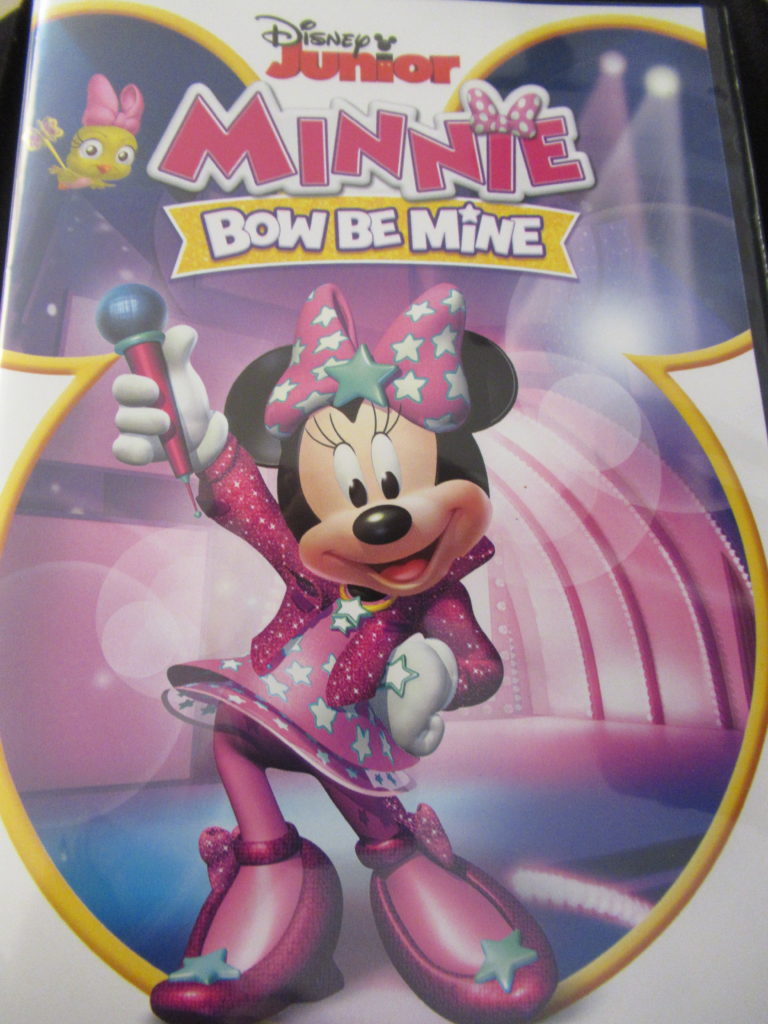 When we were younger I loved Minnie Mouse.  I have to admit we did not get to see her much in the show.  Now she has come into her own with great cartoons all about Minnie’s adventures.  I am so excited we get a lot more Minnie time.   I love that you get 12 episodes of Minnie’s adventures you also get 2 rock out music videos. 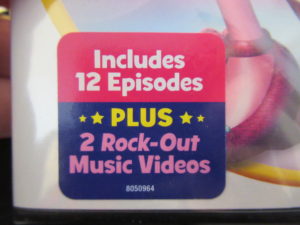 The Happy Helpers Shine a Spotlight on Adventure!

MINNIE: BOW BE MINE

Synopsis:                      As the Happy Helpers from Mickey and the Roadster Racers, BFFs Minnie and Daisy take center stage as they tackle super-tough tasks and help friends who need a hand: judging a surfing contest in Hawaii, solving a doozy of a mystery, photographing a rare rainforest bird and much more! Then, watch Minnie rock out onstage at Hot Dog Hills Stadium! Featuring two bonus music videos, Minnie: Bow Be Mine amps up the fun to a whole new level of awesome.

A Doozy Night of Mystery