We got the Indiana Jones collection free in exchange for an honest review.  All opinions are our own 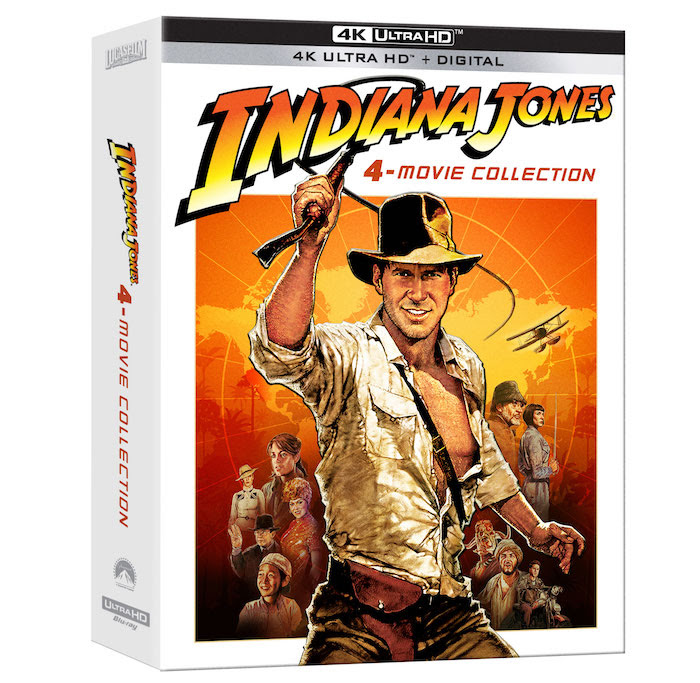 You know it’s funny I have seen 1000’s of movies and I have never seen the Indiana Jones Collection.  After getting this collectors set I am kicking myself for not discovering these sooner. These movies are fun and exciting with tons of adventure.  They are a must for any movie lover.

The INDIANA JONES 4-MOVIE COLLECTION includes a collectible booklet with behind-the-scenes images from all four films.  Each film is presented on 4K Ultra HD Blu-ray Disc with original theatrical trailers and access to digital copies.  The set also includes a Blu-ray™ with seven hours of previously released bonus content as detailed below: