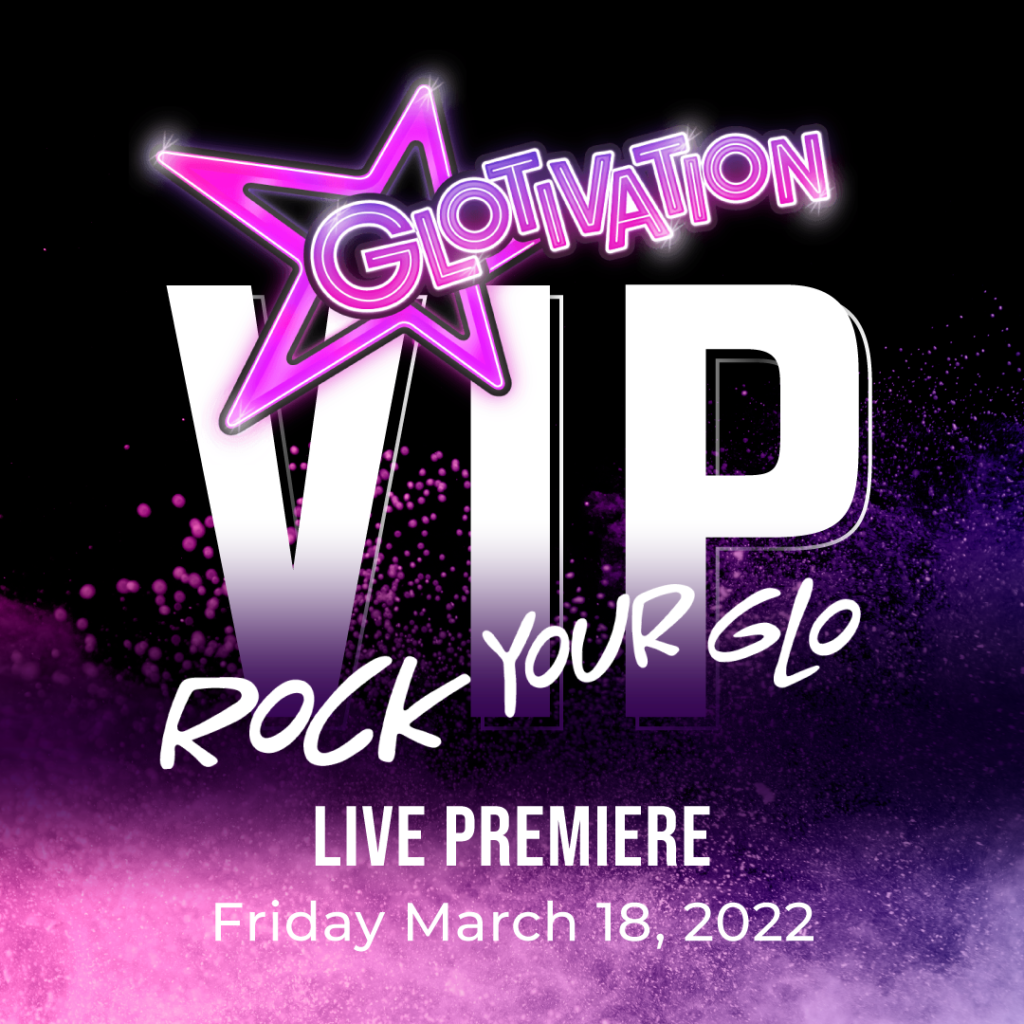 As the Glo-Up Girls dolls hit store shelves in the United States as well as Australia for the first time, Far Out Toys reveals a newly formed singing group to be the “voice” of the Glo-Up Girls product launch programs this Spring. The group, appropriately named “GLOTIVATION” will release their first music single in early March The Toy of the Year nominated brand is already at stores across the United Kingdom and Ireland. 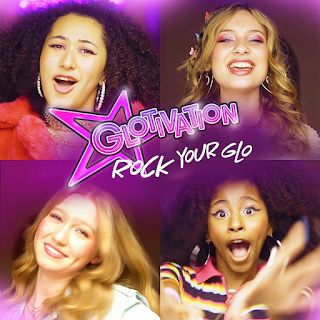 The singing group announcement comes on the heels of the Glo-Up Girls Casting Campaign which ran throughout January on the Glo-Up Girls TV social media accounts. Out of hundreds of applications and audition videos, the company selected four kids to be part of the GLOTIVATION group. Far Out Studios, the toy company’s entertainment division, plans to make additional selections from fans’ auditions for other entertainment projects throughout the year.

In addition to releasing a new song and music video, the adventures of the real-life singing group will be documented in a reality TV style mini-series. The music video, and episodes of The GLO Show Season 2: Rock Your GLO, will be released in March on the YouTube channel GLO-UP GIRLS TV.

Malikah “Sparkle” Shabbazz, 12. An accomplished singer, dancer, and motivational speaker from Los Angeles, Sparkle loves creating her own music, with awesome music videos that get everyone dancing. Her goal is to be a music star and business owner, and to be instrumental in mentoring youth.

Liliana “Lulu” Tani, 13. This singer, musician and songwriter is member of several singing groups in her native state of Utah. A player of multiple instruments, she aspires to graduate from a college music program, and plans one day to be a professional photographer and costume designer.

Robyn “Saucy” Johnson, 12. This rapper from Chicago has performed on tour with That Girl Lay Lay, and was named The First Ever Kid Creative Director for LEGO. Her passions include dancing, songwriting, drawing, writing and makeup art. Her “glotivation” is to become a major artist and producer, and to graduate from a fashion design program.

Abigail Zoe Lewis, 14. The actress, singer and Taekwondo black belt from Orange County, CA is deeply involved in non-profit work and has a passion for helping people. Long term, beyond growing her acting and singing career, she envisions working with humanitarian organizations focusing on food, shelter, jobs and mental health.

Lou, a professional recording artist with Broadway credits, will coach the girls vocally and help them find their “GLO”.

The GLO-Up Girls fashion doll line builds on the massive cultural phenomenon of #GlowUp – a hashtag with more than 40 billion video views on TikTok. The dolls offer a full “Glo-Up” experience including spa, nails, hair, and makeup play along with fashion surprises. Each doll comes in stylish pajamas and 25 accessories to give your doll a total Glo-Up. In addition, each doll comes with a real beauty mask for the girl! Six different characters are included in Series 1, with a retail price of approximately $19.99 USD each. The dolls will be available at Target stores in the United States approximately March 1, 2022. Learn more at www.gloupgirls.tv.

About Far Out Toys

Far Out Toys Inc. is one of the fastest growing companies in the global toy industry, with full-scale product development, marketing, sales and vertically-integrated manufacturing operations. Far Out Toys leverages extensive relationships with inventors, distributors, IP holders and mass retailers to launch brands across categories – including vehicles, games, licensed collectibles, electronic toys and fashion dolls. The company’s subsidiaries, Far Out Studios and Far Out Records, produce a range of original entertainment for today’s social-first audiences. For more information, visit www.farouttoysinc.com.