We got Dragonheart: Vengeance free in exchange for an honest review. This movie will be coming soon to Netflix 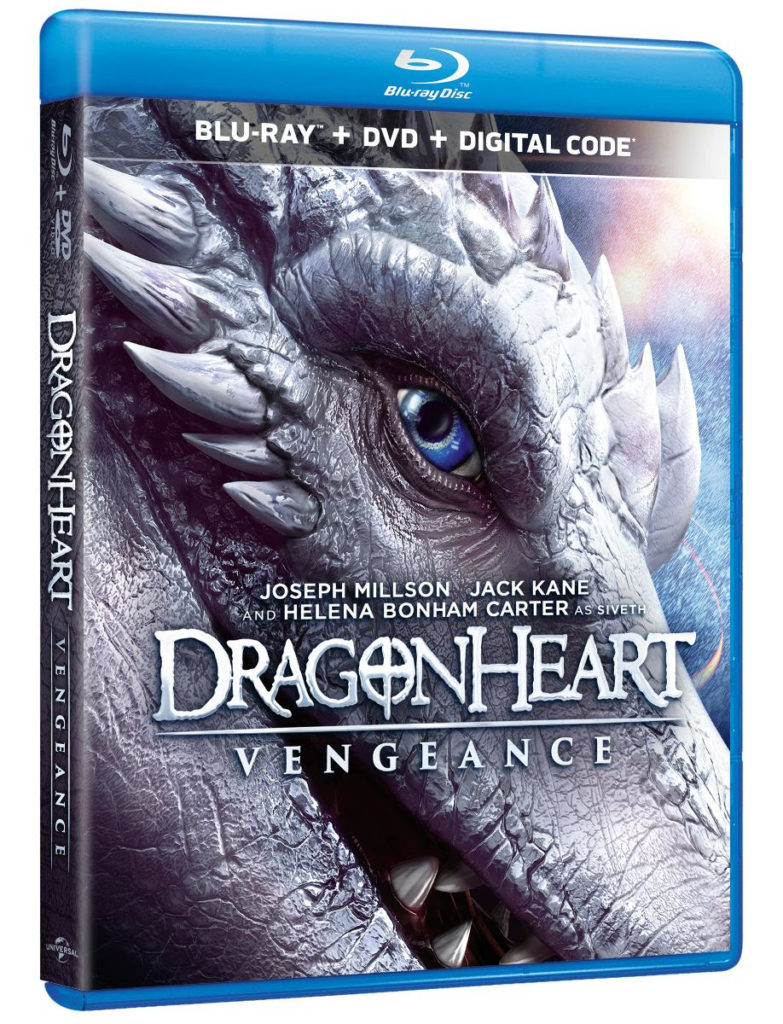 I was so excited to watch DRAGONHEART  Vengeance  when it came.   Give me a great Dragon movie any time and I know I will love it.  With the 7 Dragoons free they each went to an area to protect it.  One Dragon was cast out and it look to me like this area could have used a Dragon to protect it.  When a young man Luckas famliy was killed he sets off to get vengeance.

Lukas was not going to let this just go,  When a few people and maybe a flying friend join him in his adventure it gets epic.  When Lukas finally finds Siveth he discovers that she can talk and she might just be what he needs on this mission on vengeance.  He also finds Darius a man who is willing to fight by his side.

These two become the most important people in Luckas life and he will have to soon pick between the two and between Vengeance and Justice.  It becomes clear that his two new friends have a lot in common and very little in common.

This is an unlikely group that came together to help the greater good and found an even bigger evil in the process.

This movie has the perfect amount of mystic, comedy, adventure and vengeance.  I was sucked in from the first minute and sad it was over so fast.