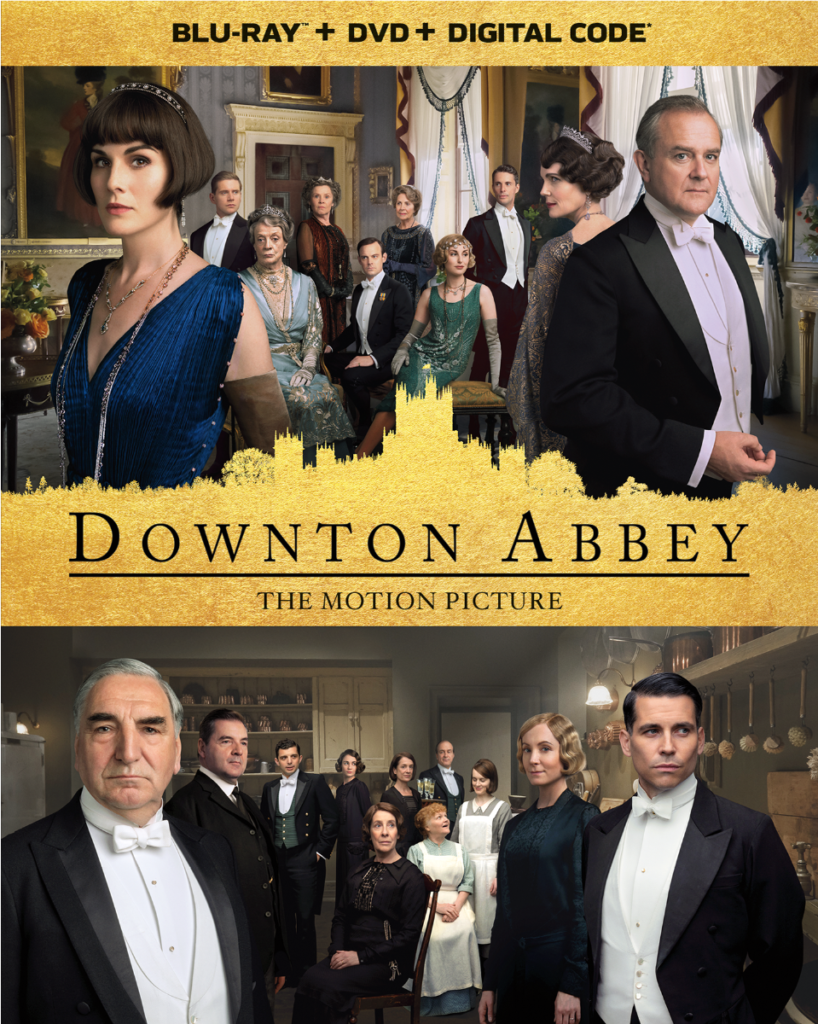 I was a little late to the game with Downton ABBEY.  I had so many people telling me I have to see it it’s one of the best shows that I started it.  I have to admit they were right it is fantastic.  Now they even have a motion picture and it keeps getting better.  You can now pick it up starting today. This is going to make a fantastic gift this holiday season.

The beloved Crawleys and their intrepid staff prepare for the most important moment of their lives. A royal visit from the king and queen of England soon unleashes scandal, romance and intrigue — leaving the future of Downton hanging in the balance.