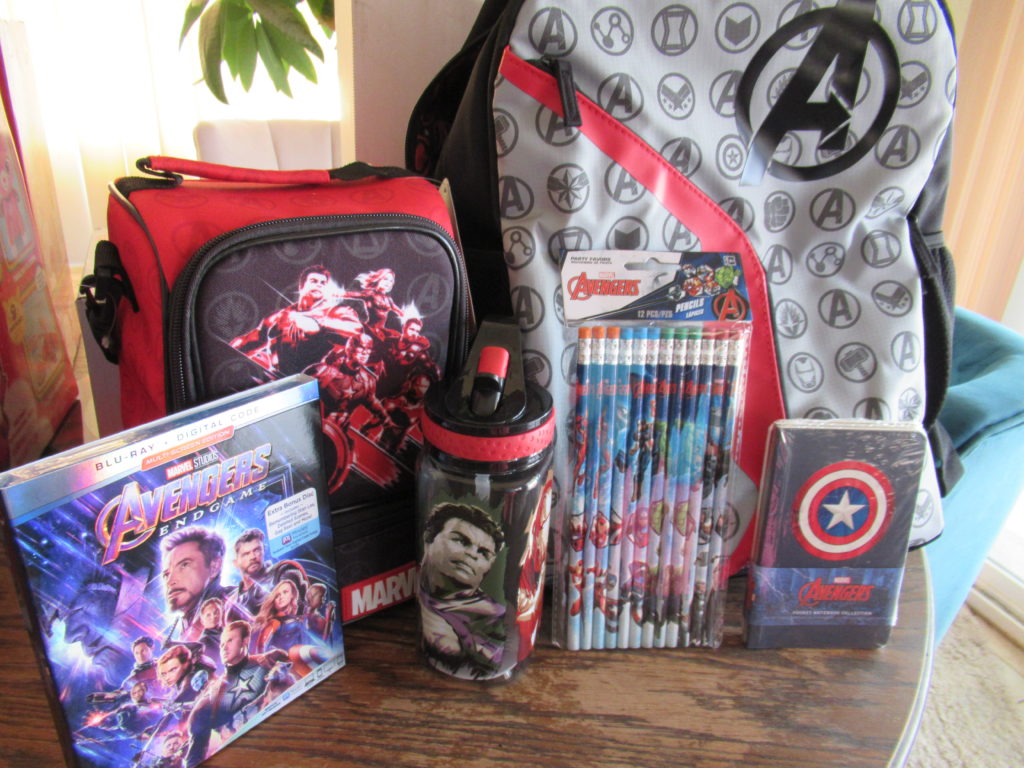 OMG its already back to school time and we are celebrating with The Avengers Endgame.  They sent us this fantastic box for little guy and he was so excited.  He has refused to use anything but his Captain America Shield back pack since kindergarten.  Now he has a whole new back pack, Lunch Box and all the other accessories he needed for his first day of school 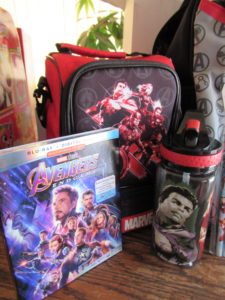 If you have not seen Avengers Endgame yet then run out on the 13th and make sure to buy your copy you will not be disappointed.  Well you might be a little, but not by the movie or acting.  The movie will bring you on an emotional rollercoaster from the very first minute all the way till the last minute.  We get to find out who comes back.  Who lives, who dies, and who comes into their powers to be the very best. 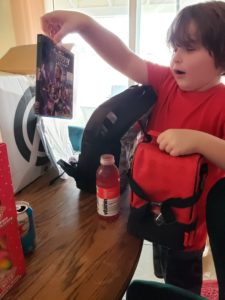 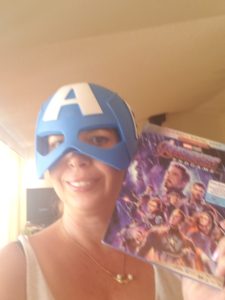 We loved the movie and love the back to school gear.  Thank you again you made my sons school year. 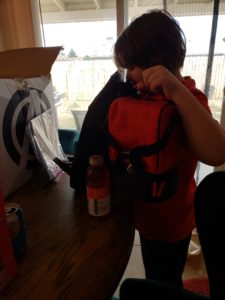 We got this as a gift.  And we LOVE it