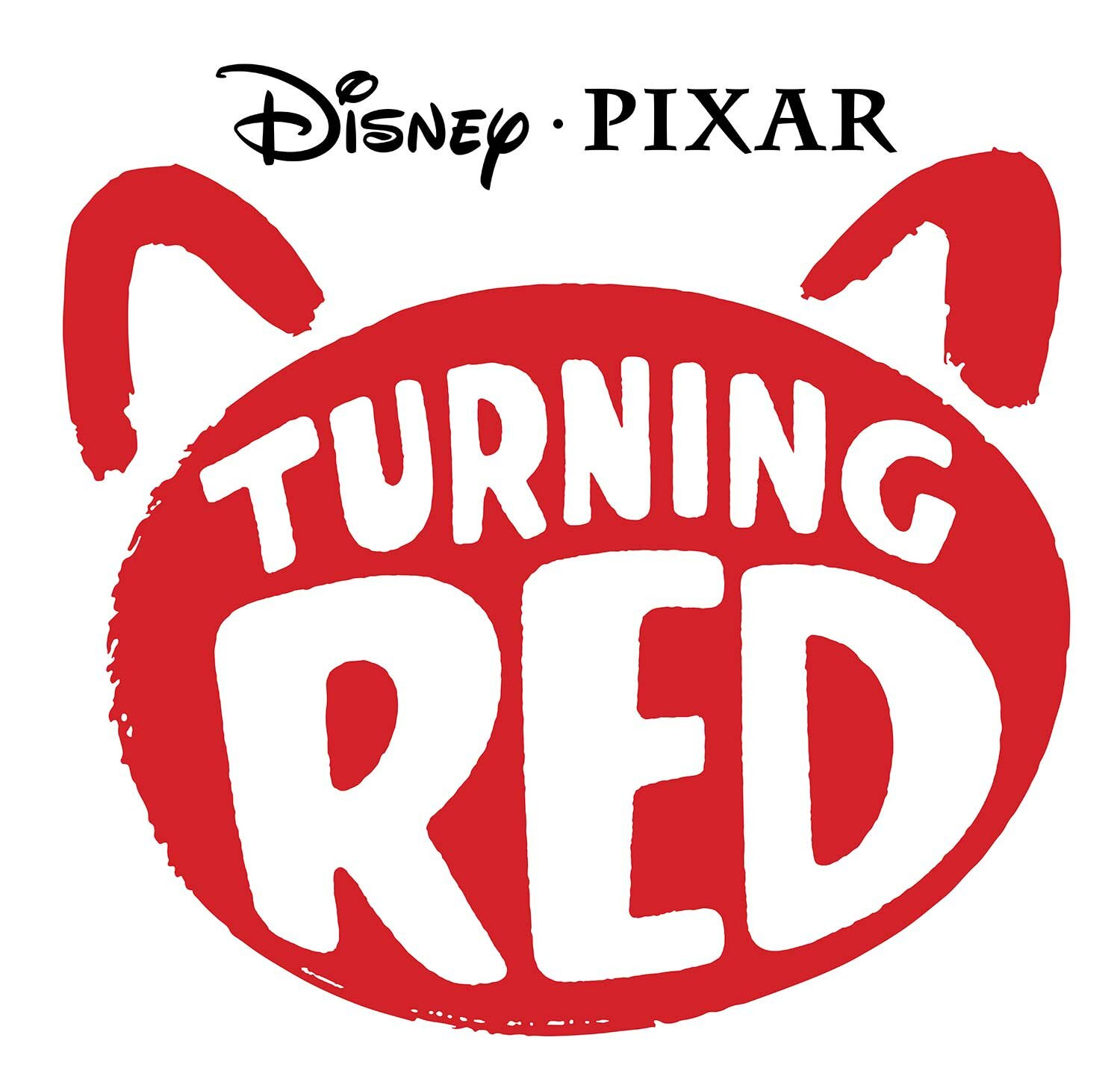 The Blu-ray release includes an alternate ending in which Mei, finding herself sitting next to her 4*TOWN dream-idol Robaire on a flight to California, has some feelings. 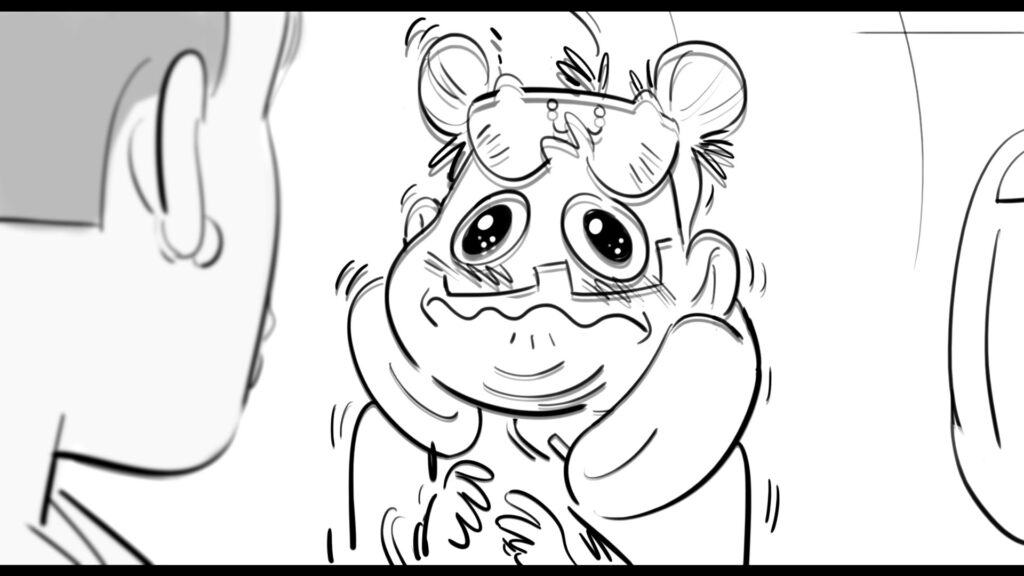 Film SynopsisIn Disney and Pixar’sTurning Red, confident, dorky13-year-old Mei must balance beinga dutiful daughter with the chaos of adolescence. Her slightly overbearing mom is neverfar from her daughter. And, as if changes to Mei’s interests, relationships and body aren’tenough, whenever she gets too excited, she “poofs” into a giant red panda!
Share on FacebookShare on Twitter