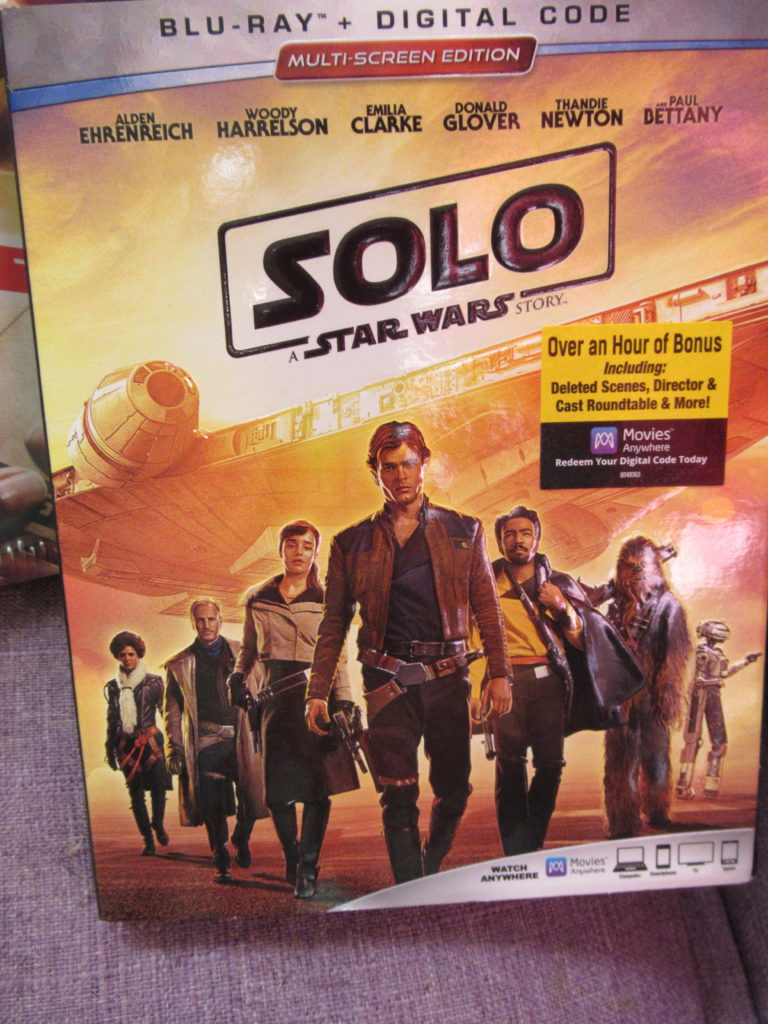 As most of you know there is nothing my family loves more then a movie night and a game night so what can be better then both together.  We are huge Star Wars fans in our house we even have a 4-foot storm trooper that lives in our living room. 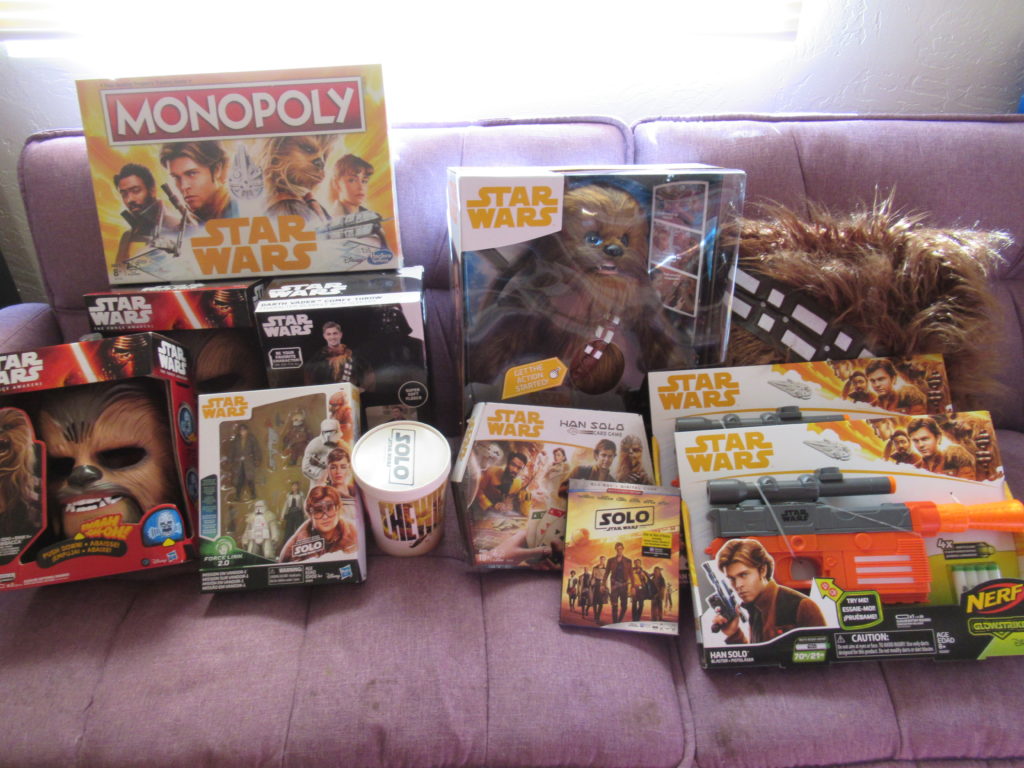 The first Star Wars came out when I was really young so even though I saw them I never really remembered them.  Then I meet a guy who would become my husband and he insisted we go and buy them all and do a marathon.  I was hooked ever since and of course my favorite charter was Hans Solo.  I always wanted to know more about him.

Did you ever wonder how Hans meet Chewie?  Where they friends from the start?  What does Hans Solo name mean?  This and so many more questions are answered in SOLO a Star Wars movie.

When Solo came out I knew it was going to be one of my favorites.  Chewie and SOLO are the best.  This Disney movie really did not disappoint me. I was hooked.  I thought I was only 10 minutes into it then I saw the credits.  It was that good I wanted more. There DUO is probably the number one DUO in my book.  They are the best team out there.

What we got for our Epic game night 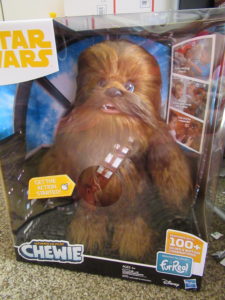 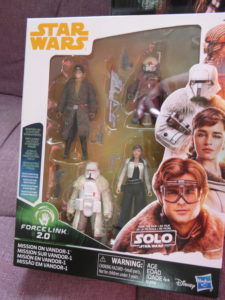 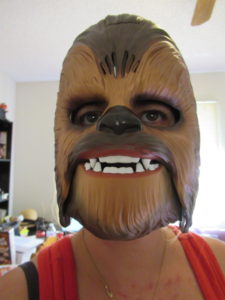 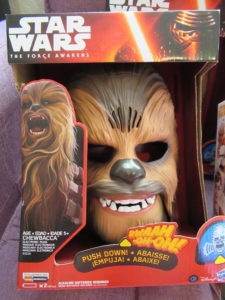 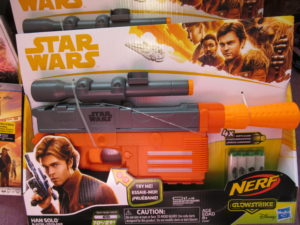 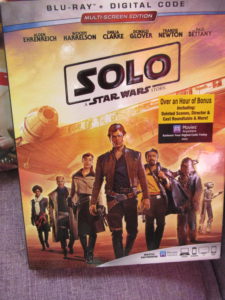 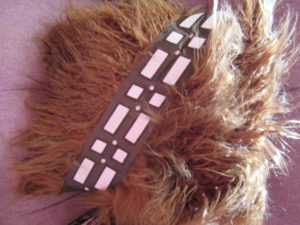 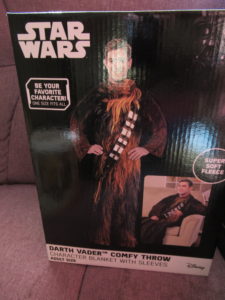 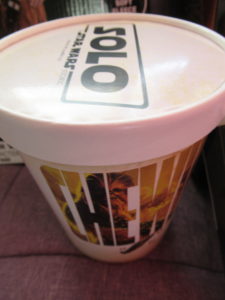 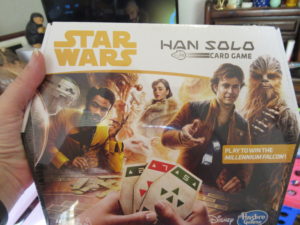 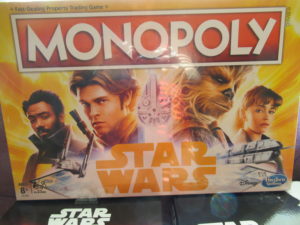 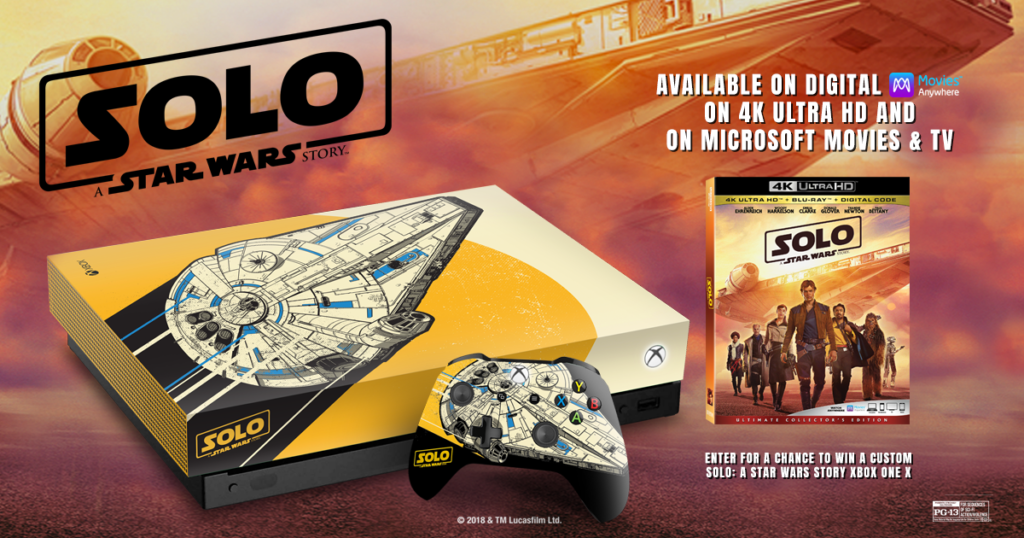 To celebrate the release of “Solo: A Star Wars Story,” Lucasfilm and Xbox are excited to announce the Xbox One X Solo Custom Console Sweepstakes!

Each custom console includes a physical copy of “Solo: A Star Wars Story” on 4K Ultra HD. Enter now for your chance to win at https://soloxboxsweeps.com

from now until September 30, 2018. Open to U.S. and Canadian (excluding Quebec) residents only.

Lucasfilm’s “Solo: A Star Wars Story,” directed by Academy Award®–winning filmmaker Ron Howard—the creator of unforgettable films, such as “A Beautiful Mind,” “Apollo 13,” “Parenthood” and “Splash”—is an action-packed journey that explores Han’s first encounters with future friend and copilot Chewbacca (Joonas Suotamo) and notorious gambler Lando Calrissian (Donald Glover). The film takes viewers on a ride showing Han’s adventure-filled past alongside fellow street thief Qi’ra (Emilia Clarke) and career criminal Beckett (Woody Harrelson). “Solo: A Star Wars Story” bonus material takes fans behind the scenes with the star-studded cast and screenwriters Jonathan Kasdan & Lawrence Kasdan (writer of Star Wars: The Empire Strikes Back and Star Wars: Return of the Jedi). Special features include a revealing feature on Chewie and his enduring friendship with Han; a close-up look at the original version of the Millennium Falcon and Han’s first time piloting the infamous ship; the creation of the film’s otherworldly settings and pulse-pounding action sequences; and eight never-before-seen deleted and extended scenes. Watch instantly on Sept. 14th as the Millennium Falcon sets course digitally in HD and 4K Ultra HD™ and on Movies Anywhere, and bring the adventure home on Blu-ray 4K Ultra HD™, Blu-ray™, DVD and On-Demand on Sept. 25.

“Solo: A Star Wars Story” bonus content takes fans behind the scenes to experience compelling discussions with the star-studded cast and screenwriters Jonathan Kasdan & Lawrence Kasdan (writer of Star Wars: The Empire Strikes Back and Star Wars: Return of the Jedi); a revealing feature on Chewie and his enduring friendship with Han; a close-up look at the original version of the Millennium Falcon and Han’s first time piloting the infamous ship; the creation of the film’s otherworldly settings and pulse-pounding action sequences; and eight never-before-seen deleted and extended scenes.

DIGITAL AND BLU-RAY BONUS MATERIAL (may vary by retailer):

Sit down with director Ron Howard and the stars for an intimate and entertaining discussion of the film’s making.

See what it takes to bring your favorite Wookiee to life in this lighthearted look behind the scenes.

Get behind the wheel for the making of this high-octane chase through the streets of Corellia.

Explore the challenges and thrills of creating this action-packed sequence, including its remote location and spectacular effects.

Meet the newest droid—and the talented actor who helps bring her to life.

Take an in-depth tour of the rough-and-tumble bar where strangers mix and gamblers risk all in the legendary card game, Sabaac.

Join Han and Chewie at the controls of the Millennium Falcon to see how this legendary moment in Star Wars history unfolds.

o   The Battle of Mimban: Extended

I got this free in exchange for an honest review.  This post may contain affiliate links