Ramen Profitable shows aspiring entrepreneurs how to go from pitfalls to profit.

Lately, everywhere you turn startups are popping up.  Someone with an idea, born in a garage, is now at the helm of a multi-million dollar company.  A seemingly overnight living your dream story.  Does this have you thinking, “If they can do it, why can’t I?”  For anyone who has ever dreamt of creating the next big thing, Ramen Profitable, on the Million Stories platform (the free entertainment channel from the Singleton Foundation for Financial Literacy & Entrepreneurship), offers inspirational episodes of people, from all walks of life, who went from dreaming to doing while overcoming hurdles on their road to success. 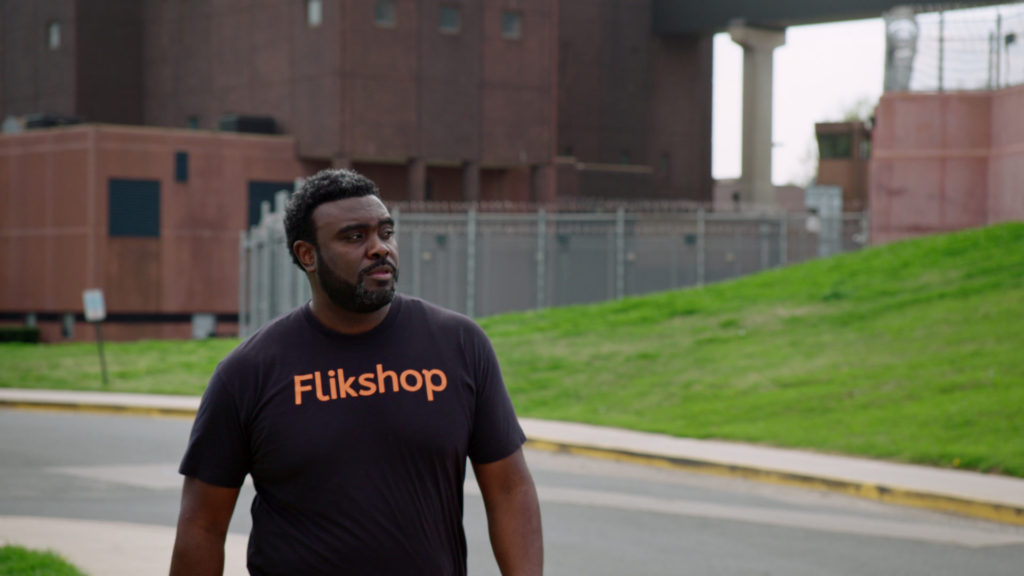 Ramen Profitable is not another How To Get Rich Quick show.  It is not about making you a card-carrying member of the two comma club before the age of 30, but it does not mean that is not possible should your idea bear fruit.  The goal of Ramen Profitable is to immerse yourself in the journey, not the destination.

From the outset, Ramen Profitable’s creative team, including supervising producer Michael Wood, envisioned Ramen Profitable as a program that explores the cornerstones of entrepreneurship. “The premise is that with grit, determination and the right work ethic, anyone can start a business. Whether or not that business becomes a multi-million dollar enterprise is determined by a lot of factors that often are outside anyone’s control.”

“Our goal was not to say anyone can become a millionaire,” continues Wood.  “Entrepreneurship can be a vehicle for financial success, but the show is more about the attitude and the approach, the work ethic and the mindset that can turn an idea into a thriving business.  Often we see that the byproduct of this mentality and effort is that the business becomes profitable.  All of the featured entrepreneurs in the series say getting rich was never their primary motivating factor, but it was wanting to solve a problem or figure out a way to bring an alternative approach to something that already existed. With these entrepreneurs, it was rarely about the money.”

The title and concept for the series sprang from the rise of Airbnb from airbeds to billions.  “With Airbnb planning their much-anticipated IPO in December 2020, it begged some real questions, such as how they got where they are, and what it takes for early-stage companies to get over the hump and become profitable,” says Wood.  “We felt this was a relevant concept that had a broad appeal to anyone with entrepreneurial aspirations.” 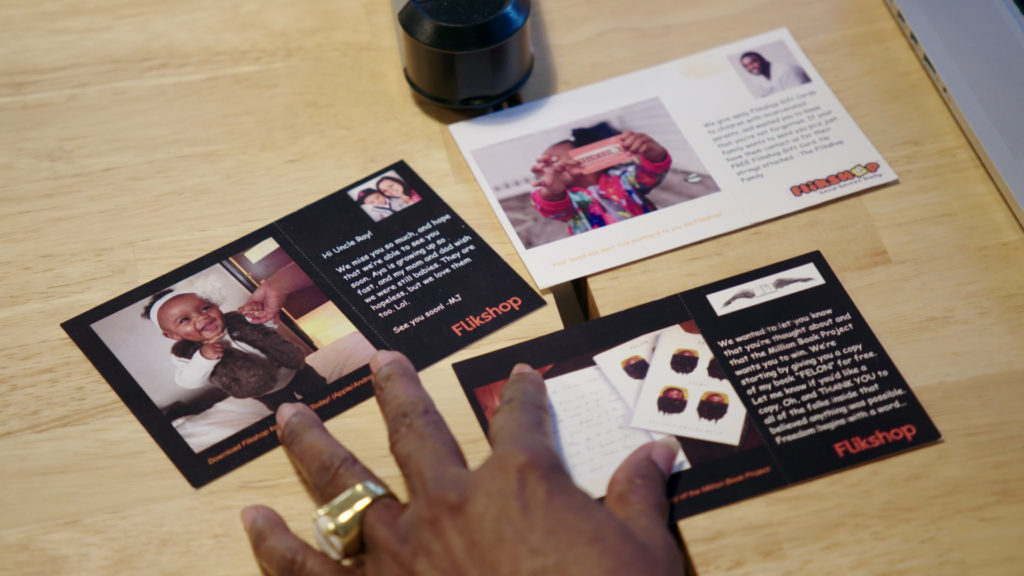 “And the name Ramen Profitable is a term which was coined by Airbnb’s founders and popularized by their mentor, Paul Graham,” continues Wood.  “In 2009, they were making a certain amount of sales but needed to reach a certain threshold in order to have enough profit to pay for their basic living expenses. They called it ‘Ramen Profitability.’  And so, we thought this would be a great name for a show that explores early stage startups working to make their first profit and what that looks like from a financial perspective.”

The series takes the viewer inside the process that goes into getting a business off the ground and the unique challenges that come with the territory of being an entrepreneur.  “In the show, we take a look under the hood of some early to mid-stage businesses and share poignant moments in their journey, where they had to overcome certain obstacles in order to survive,” explains Wood, “We want to give the audience a clear sense of what it takes to start a business and make it successful.  At the end of the day, profitability is a clear metric for success – at a certain point, every business needs to reach profitability to survive” 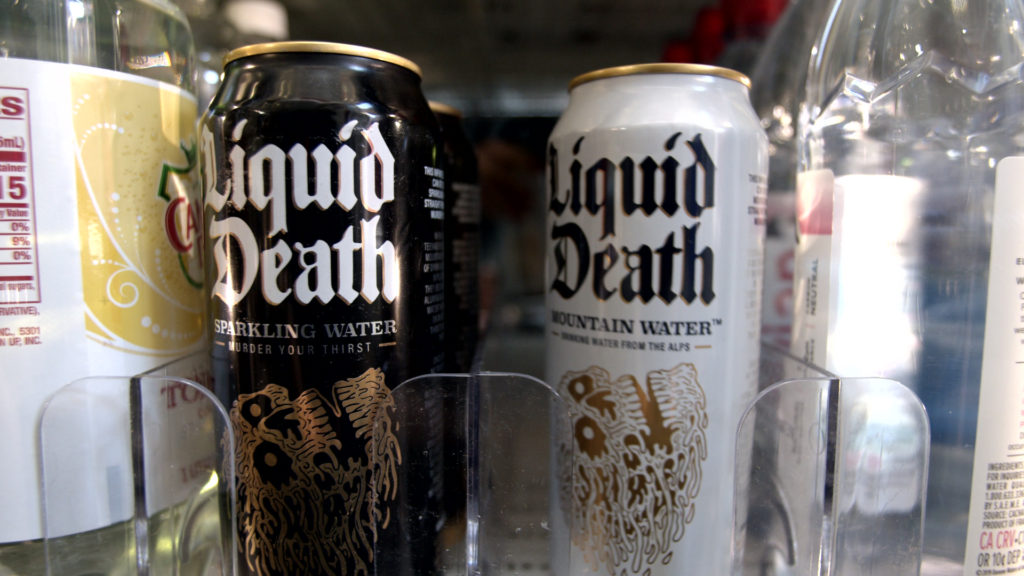 Each episode of Ramen Profitable offers a different entrepreneurial experience covering a variety of interests, from founder, Mike Cessario’s, canned water, Liquid Death, that began as a good laugh with friends; to Marcus Bullock, who, after serving a prison sentence, realized human connection is the bedrock to preventing recidivism, and launched the app Flikshop to connect inmates with the outside world; to former “Shark Tank” contestant, CEO Lindsay McCormick, who created Bite, an environmentally friendly toothpaste without the usual waste; and others, including eyewear, drones and the arts.

“Ramen Profitable is the perfect show to add to our slate of programming” said Jan Ross, Head of Production for Million Stories Media. “Enterpreneurism is an important part of the Singleton Foundation’s mission and exploring the process of launching a company fits into our goal of inspiring others to take the same paths.  Some of the companies we highlight in this series saw problems which needed solving and went on to prove that determination is just as important as the great idea which began it all.”

Through their stories, one learns how to confront obstacles head-on and pivot to solutions that lead to success.  “The core message from Lindsay’s video was about making tough choices that might not seem like they make sense, but deep down you know are the right things to do,” explains Wood.  “Surprisingly, those decisions can end up being good for your business.”

With this tapestry of diverse passions and experiences, Ramen Profitable aims to inspire.  “It was important to us to create a show that represented people from different walks of life so viewers could see themselves in any one of these entrepreneurs and learn something of value regardless of where they are on their entrepreneurial journey,” says Wood.  “We want to dispel the notion that entrepreneurship is inaccessible, and that you need to have everything figured out to start a business venture.  So many people have ideas for businesses, but the barrier to entry can feel insurmountable because there are so many unknowns.  We hope through these founders’ stories we can inspire anyone with entrepreneurial ambitions to come off the sidelines and onto the playing field believing, ‘If they can do this, so can I.’”

For anyone with an entrepreneurial spirit, Ramen Profitable is the gentle nudge to pursue your dreams—while reminding you that success comes to those who put in the hard work.