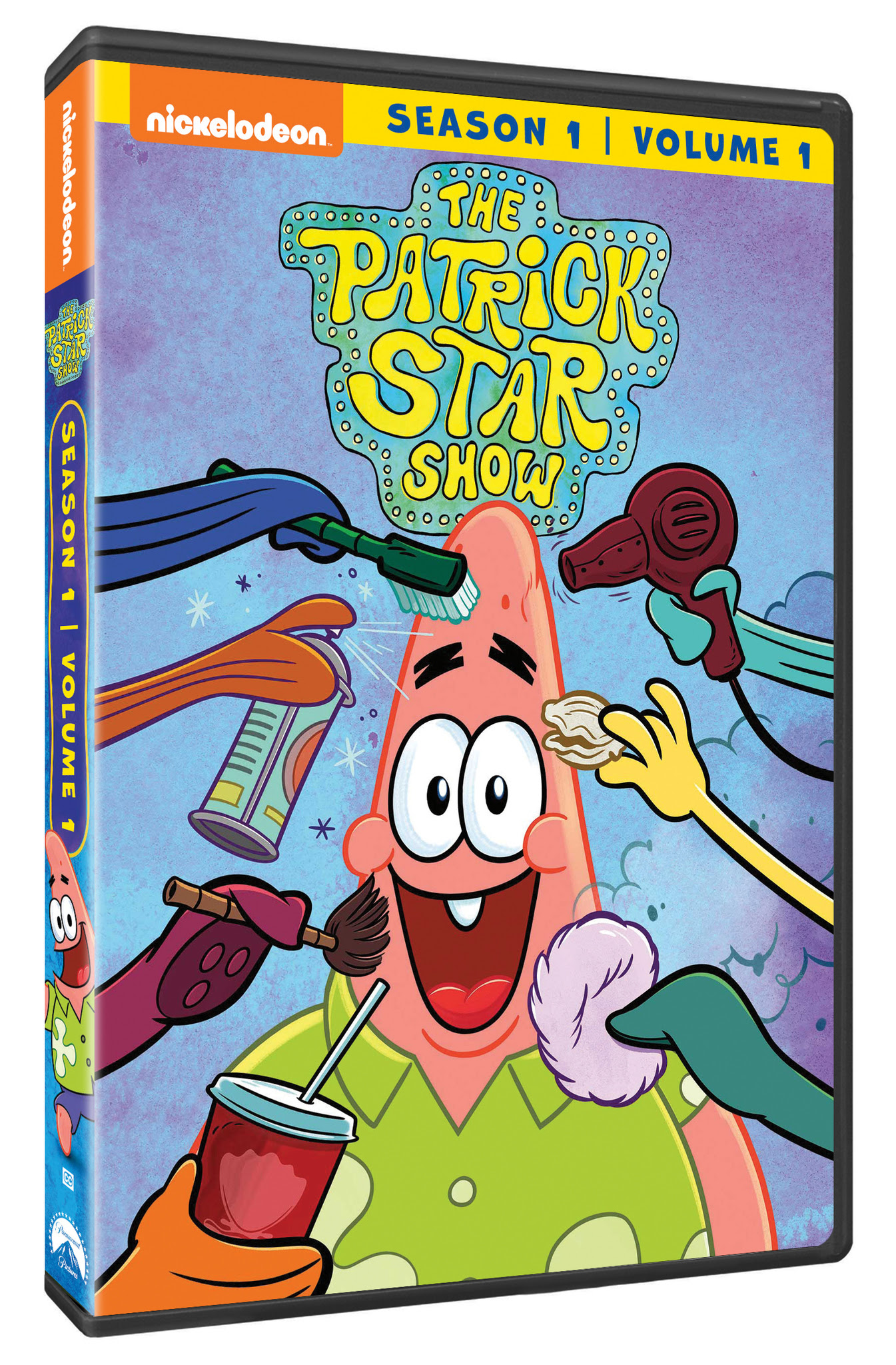 LOS ANGELES–June 8, 2022 – Patrick Star stars in his very own variety show in The Patrick Star Show: Season 1, Volume 1! In this brand-new series, we follow a teenage Patrick Star as he hosts his first solo show with the help of his sister Squidina Star, featuring some of Bikini Bottom’s most beloved residents.

I love Patrick Star and his innocent nature.  This DVD is filled with so many great episodes that will have you laughing out loud. This is great entertainment for the entire family.

The Patrick Star Show: Season 1, Volume 1 synopsis:
In this SpongeBob spin-off series, fans travel back to a time when Patrick was still living at home. This family sitcom stars Patrick and the rest of his family as they are constantly disrupted by Patrick’s wild whims and surreal imagination.

About Nickelodeon
Nickelodeon, now in its 42nd year, is the number-one entertainment brand for kids. It has built a diverse, global business by putting kids first in everything it does. The brand includes television programming and production in the United States and around the world, plus consumer products, digital, location based experiences, publishing and feature films. For more information or artwork, visit http://www.nickpress.com. Nickelodeon and all related titles, characters and logos are trademarks of ViacomCBS Inc. (Nasdaq: VIACA, VIAC).

Two winners will each receive Patrick Star Show DVD ($13.99). Open to U.S. residents of the 48 contiguous United States. You must be 18 years old to enter to win.

The winner will be chosen randomly through Rafflecopter and contacted via email. A reply to the winning email is required within 48 hours before a new winner is chosen. Void where prohibited by law. One person entering per household, please. Chatty Patty’s Place, Tabby’s Pantry, and The Review Wire are not responsible for the shipment of the prize.  Ends 7.9.22