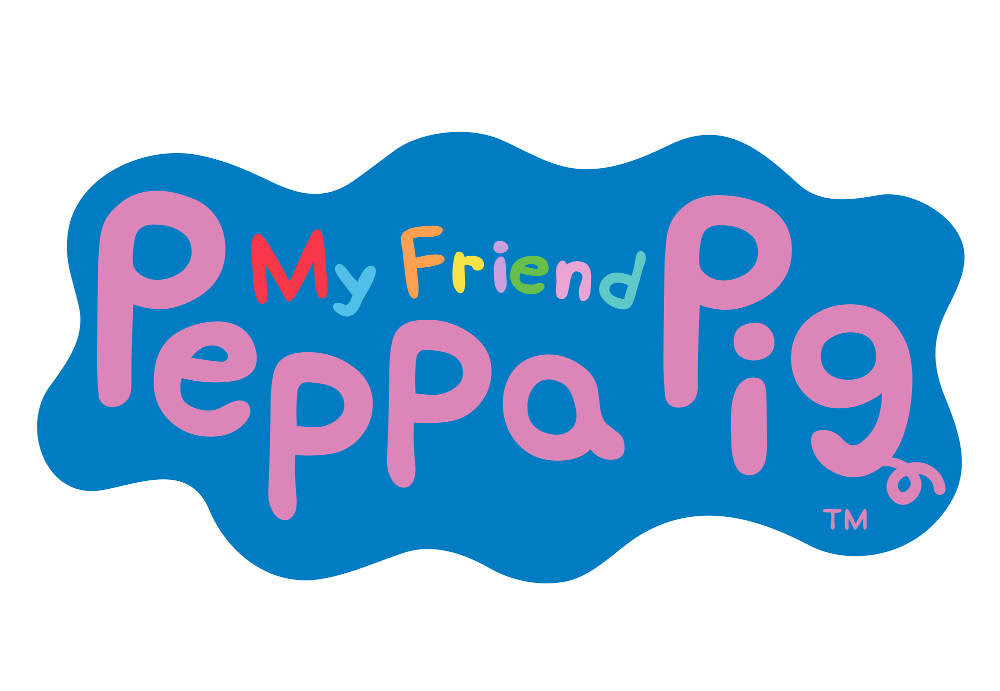 It’s a pirate’s life for Peppa in this special adventure aboard Captain Hog’s boat hunting for hidden treasure. Explore all-new locations including Captain Hog’s Hideout, Belinda Bear’s House, Treasure Island, Mollie Mole’s house, and Danny Dog‘s birthday party. As if that wasn’t enough , there are over thirty new activities to try out including raising a pirate flag and talking with Polly Parrot. Get ready to batten down the hatches and set sail with Peppa and her pirate pals! 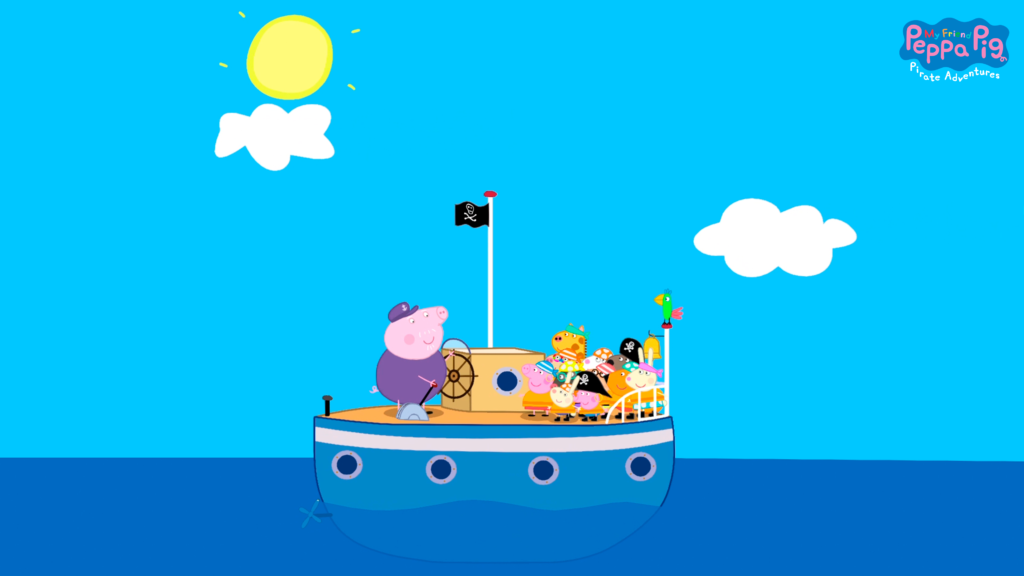 My Friend Peppa Pig, based on Hasbro’s #1 children’s tv show, was released in October 2021 on consoles, PC and Stadia, and then on next-generation consoles in January 2022, to huge acclaim from fans, parents and critics alike. The open-world, storytelling adventure game allows players to create their own avatar, become Peppa‘s newest friend and explore fan favorite locations from the show.