OMG it seems like we have been waiting forever to see the Endgame.  I have been making sure to stay away from all spoilers.  This had been harder then you think.  I really need to know what has happened.  I really need Groot and Spiderman back.  Those two hit me the hardest.  Who do you want to come back the most? 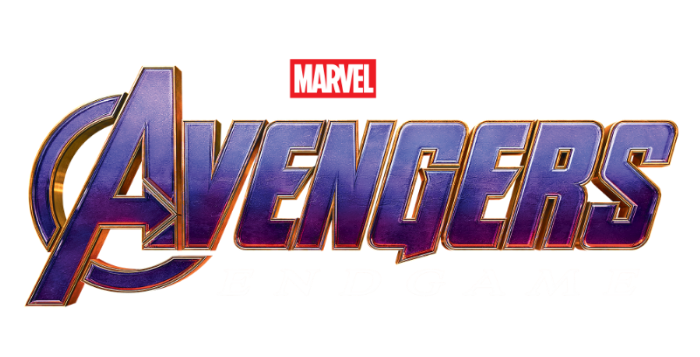 Marvel Studios’ “Avengers: Endgame,” the climactic conclusion to an unprecedented, 11-year cinematic journey in which the Avengers take one final stand against Thanos, delivered the biggest opening weekend in history and is currently one of the highest-grossing films of all time. On July 30, Avengers fans around the world are invited to assemble once more for the in-home release of “Avengers: Endgame” on Digital in HD, 4K Ultra HD™ and Movies Anywhere, followed by a physical release on 4K Ultra HD, Blu-ray™, DVD and On-Demand beginning Aug. 13. 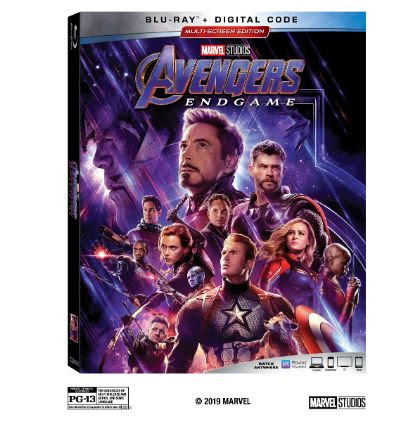