We got LUCA digital Download free in exchange for an honest review all opinions are our own.

This Summer, Embark on a Fun-Filled Adventure of Friendship on the Italian Riviera When Disney and Pixar’s ‘Luca’ Splashes Onto 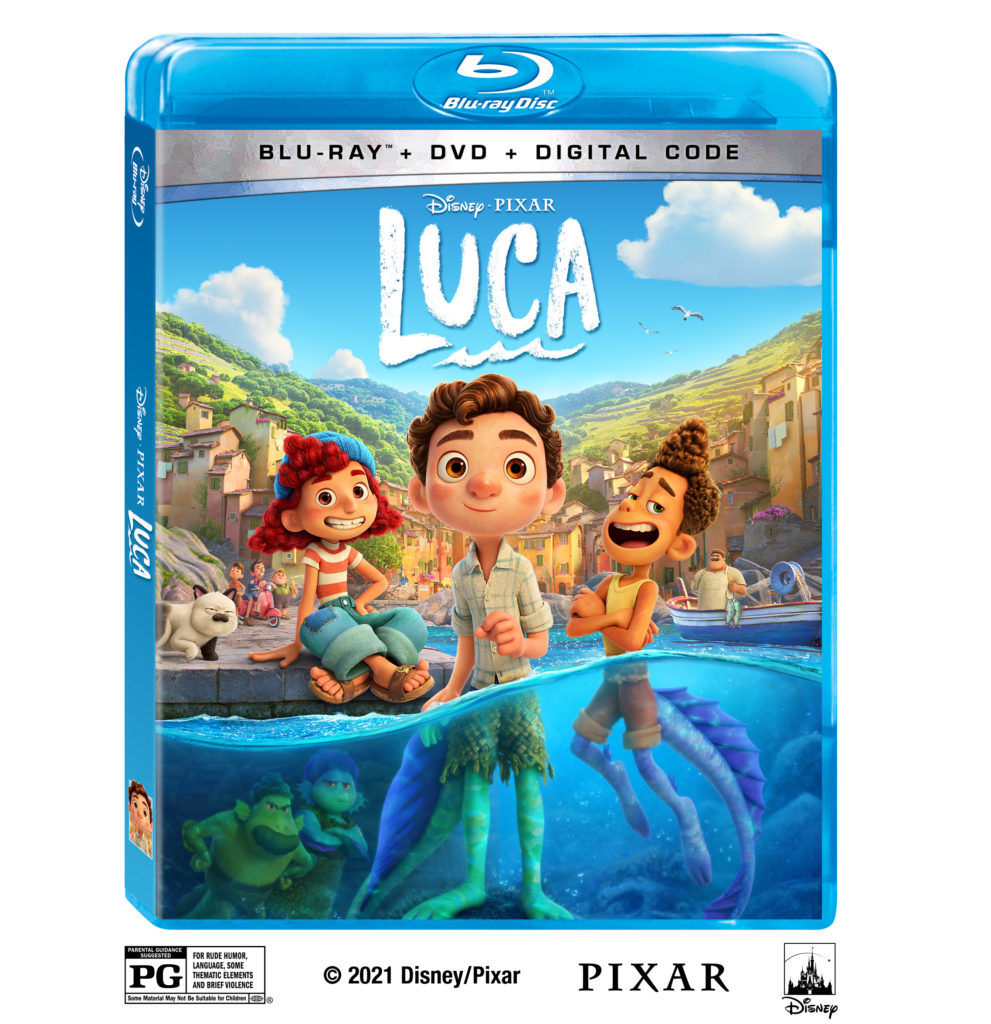 I Love Luca.  This is a story about a young lets say merman that knows that there is more in life.  He loves to watch the boats go by and wonders about the world. As he is swimming, he meets a new friend that shows him that he can also be part of the world above.  Now he is learning about life inside and outside of the water.  This is a FANTASTIC and Fun Movie.

I love that they meet a new friend that feels as out of place as they do.  They team up to enter a event.  They boys want to win so they can travel and see everything she wants to win so she can show everyone she can.  This is a great story about never giving up on your dreams and making a few good friends along the way.

Escape to the beautiful Italian seaside town of Portorosso when Disney and Pixar’s “Luca” arrives on digital, 4K Ultra HD™, Blu-ray™ and DVD on Aug. 3. The release touts a variety of bonus features including never-before-seen featurettes, deleted scenes and two alternate openings.

Set in a seaside town on the Italian Riviera, Disney and Pixar’s “Luca” is a coming-of-age story about a young boy experiencing an unforgettable summer. Luca shares his amazing adventures with his friend Alberto, but their fun is threatened by a deeply held secret: They’re sea monsters from a world below the water’s surface.