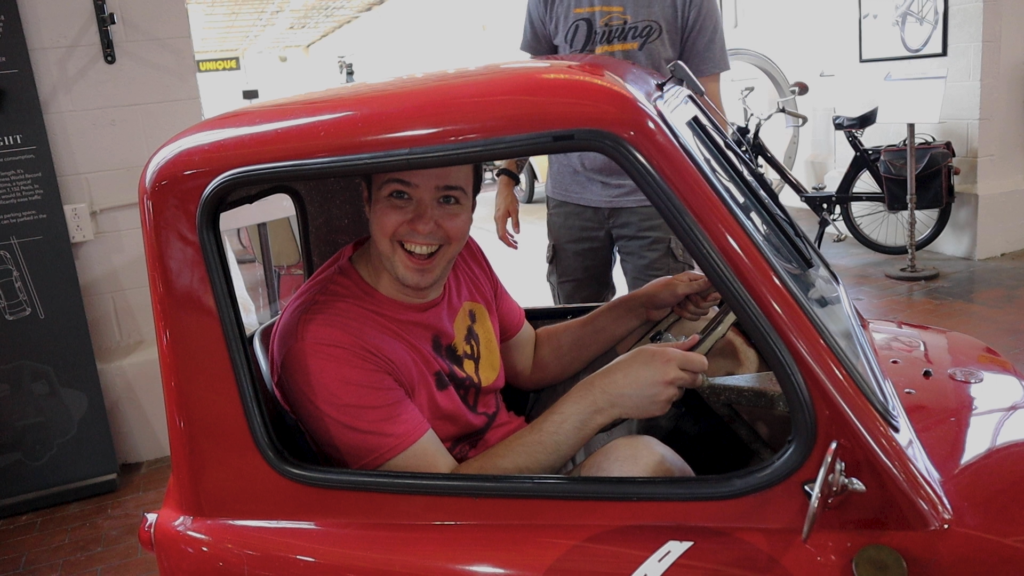 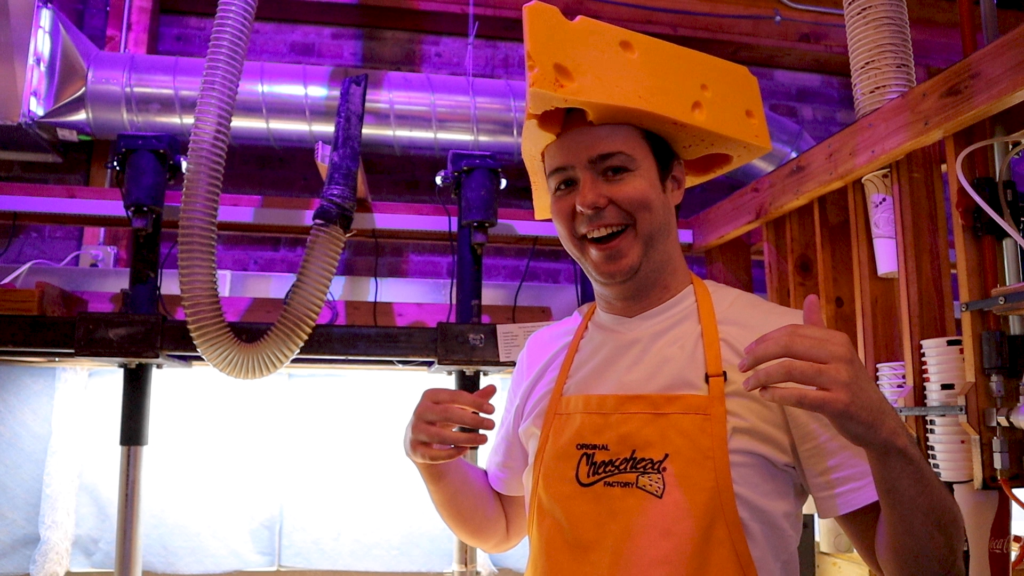 A New Jersey native, Igoe has worked for shows such as “Family Guy,” “The Cleveland Show,” and was a writer on  CBS’ “Mike & Molly.” No stranger to the world of affordable travel, he developed “Rich Travel / Poor Travel,” a show where he traveled first class with frequent flyer miles, then explored the destination city on a micro-budget.