We got the Funko Snapsies  free in exchange for an honest review all opinions are our own. 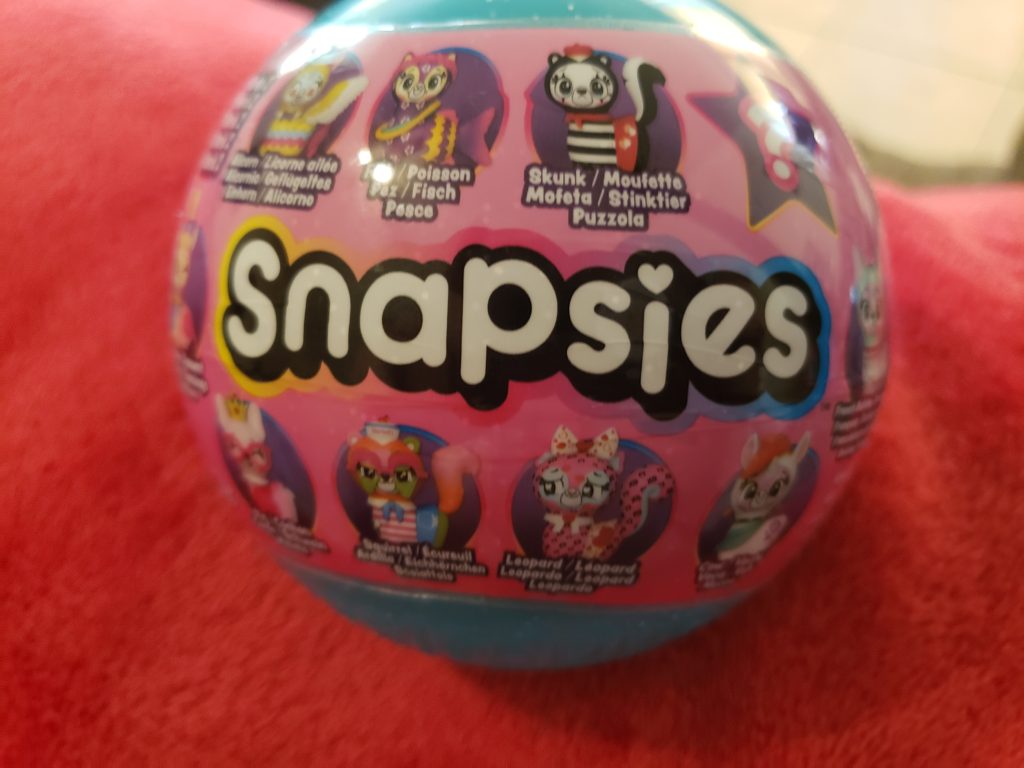 As most of you know I LOVE Funko.  I had a great unboxing video of this great Snapsies  and my phone lost everything.  No worries all I have a new phone now.  the only thing that saved me was I had already downloaded my pictures to the site.  Sorry no video this time but make sure to take a look at the great pictures. 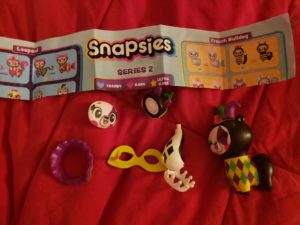 This is the first Snapsies  that I have had.  It took me a few minutes to figure them out.  Once I did I was in love.  The trick to them in right in the name Snapsies.  That’s right all they mix and match and snap together.  Each ball came with blind bags so they will always be a surprise.  I love these for stocking stuffers.  No wrapping because the surprise is in the ball. 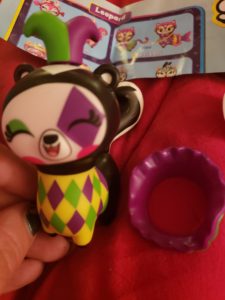 Expanding its existing slate of cute snap-and-match collectibles from the 2021 NAPPA Award-winning toy line, Snapsies™ Series 2 will feature a new lineup of characters that include French Bulldogs, Alicorns (a mix of a Unicorn and a Pegasus), Leopards, Skunks and Koalas. Each Snapsies™ is packaged in a blind capsule container and includes one head, one body, two butts, two faces, five accessories, one sticker sheet and one checklist. Recommended for children ages 3 and up, Series 2 will be available in stores at Target and GameStop, and online at Target.com, Amazon.com, Walmart.com and Funko.com (MSRP: $9.99). 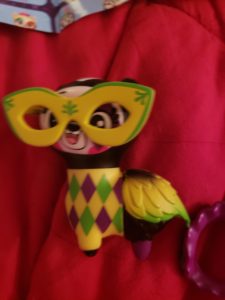 In time for the holidays, Snapsies™ GEMS comes in the same mix and match blind capsules as packs of two (MSRP: $19.99), three (MSRP: $29.99) and five (MSRP: $49.99). Featuring dazzling new seasonal-themed characters like Ivy Shimmer, Sugarplum Sparkle, Snowflake Glitz and more, GEMS will be available at Target stores, and online at Funko.com and Target.com. Additional retailers will be announced in the coming months. 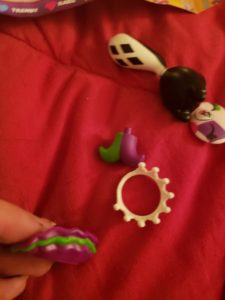 Best known for its iconic POP! figures, Funko‘s Snapsies™ first debuted on December 7, 2020, marking the company’s expansion into the toy category. Originally sold exclusively at Target stores, and on Target.com and Funko.com, Snapsies™ expanded its retailer availability to Walmart stores, Walmart.com and Amazon.com in 2021. Images of Snapsies™ Series 2 and Snapsies™ GEMS can be found here. 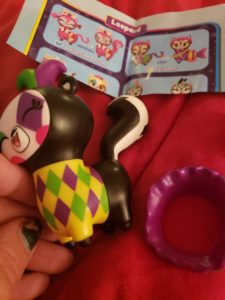