OMG who else is excite little guy has been waiting to see Frozen 2 and he is going to go nuts when this one comes out. 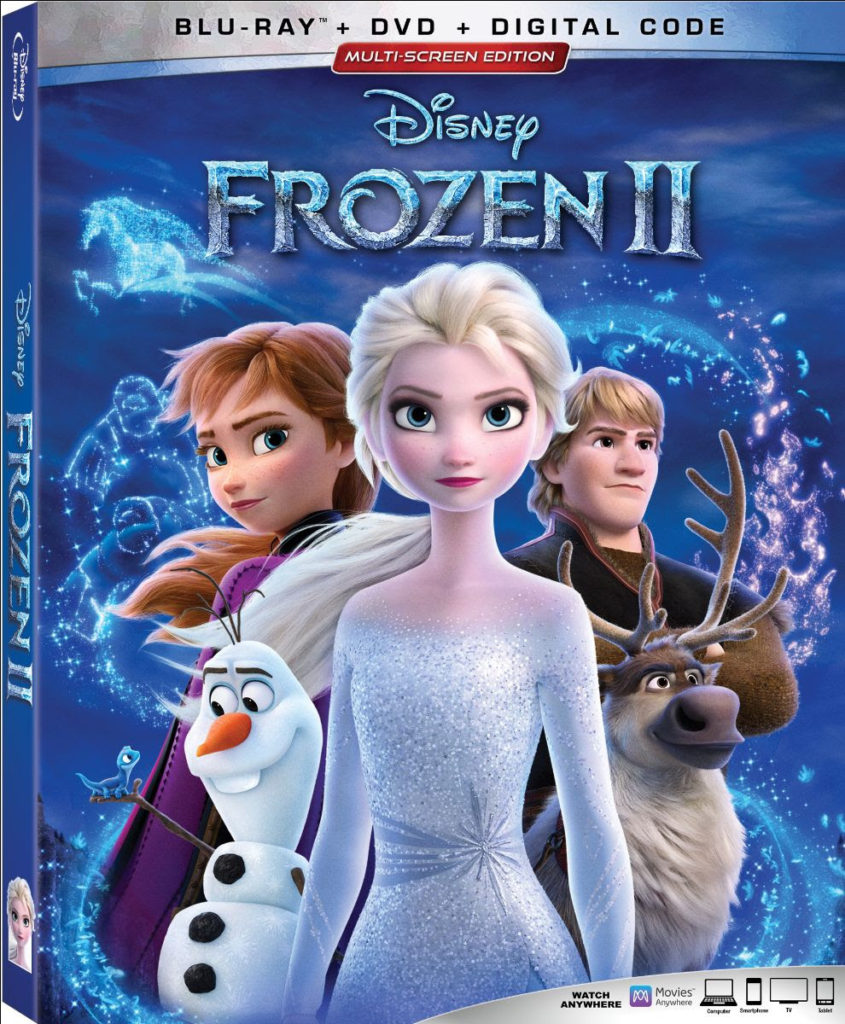 The No. 1 Animated Feature Film of All Time

“Frozen 2” bonus features include deleted scenes, deleted songs,Easter eggs, outtakes and a sing-along version with lyrics to the film’s forever-infectious songs. Extras invite viewers to go behind-the-scenes to hear personal, making-of stories from the “Frozen 2”cast and crew. Fans who bring the film home early on Digital will receive two exclusive extras: an interview with songwriters Kristen Anderson-Lopez and Robert Lopez,who won an Oscar® for Best Original Song (“Let It Go,” 2014) and wrote seven original songs for “Frozen 2,”and a deleted song titled “Unmeltable Me.”

This giveaway is open to the 48 U.S states only.  DVD will be sent direct to winner from sponsor there is no cash value