We got the Eternals Digital Download  free in exchange for an honest post.  All opinions are our own.

Eternals is now available on Digital and will be released on 4K, Blu-ray and DVD February 15. 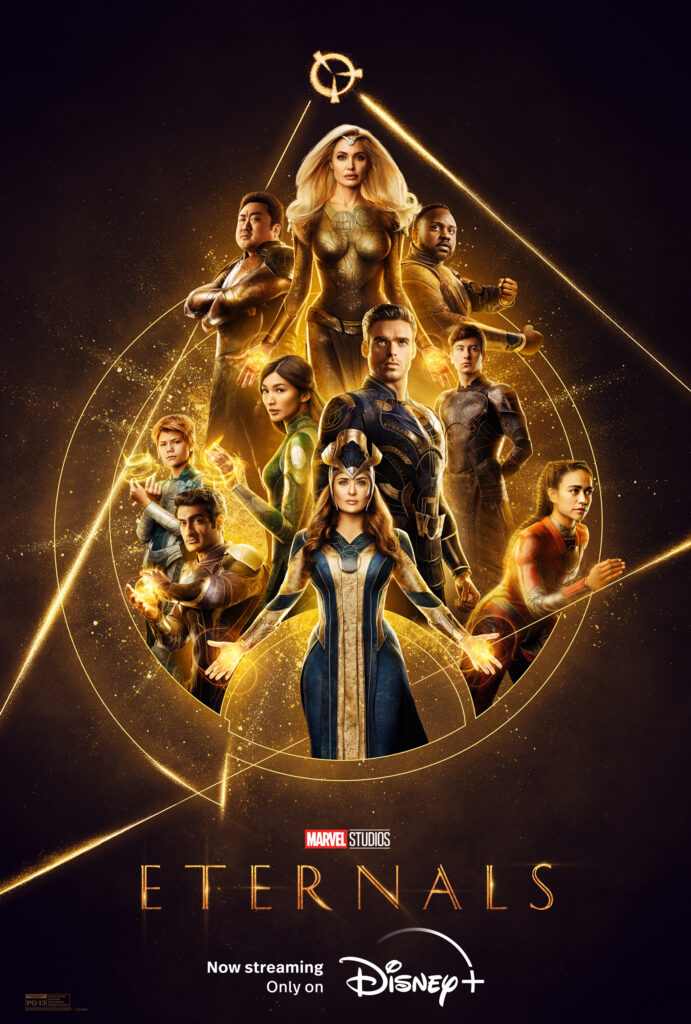 I can not tell you how excited I am for this new chapter in the Marvel world.  Most of us know a little about the Eternals.   When this movie was announced I was so excited.  We have a whole new cast of charters and they are awesome.

I love how Eternals  brought us into the past to see how it all started.  They did not just jump in expecting us to know the whole story.  We see where the legends of many gods came from and what they were doing here.  As we get to know the new hero’s they will also throw is a few twist and turns all the way till the end.

The Eternals show up on earth thousands of years ago to help protect it from Deviants.  Creatures that are threating the survival of earth.  They fight together for thousands of years to protect the people and when they kill the last one they start to blend in with everyone on earth.  They each go their own way until the Deviants start to show up again.

When they team back up the realized that their mission on earth was for a whole different reason and they have to choose sides.  Now fighting the Deviants , trying to get the team back together and maybe having to fight each other has become the new mission.  Who will have the power to stop them and who will fall short.

I truly LOVED Eternals and can not wait for the next film.  This is a must have for any Marvel Movie Collector.

Marvel Studios’ Eternals follows a group of ancient heroes from beyond the stars who had protected Earth since the dawn of man. When monstrous creatures called Deviants, long thought lost to history, mysteriously return, the Eternals are forced to reunite in order to defend humanity once again. 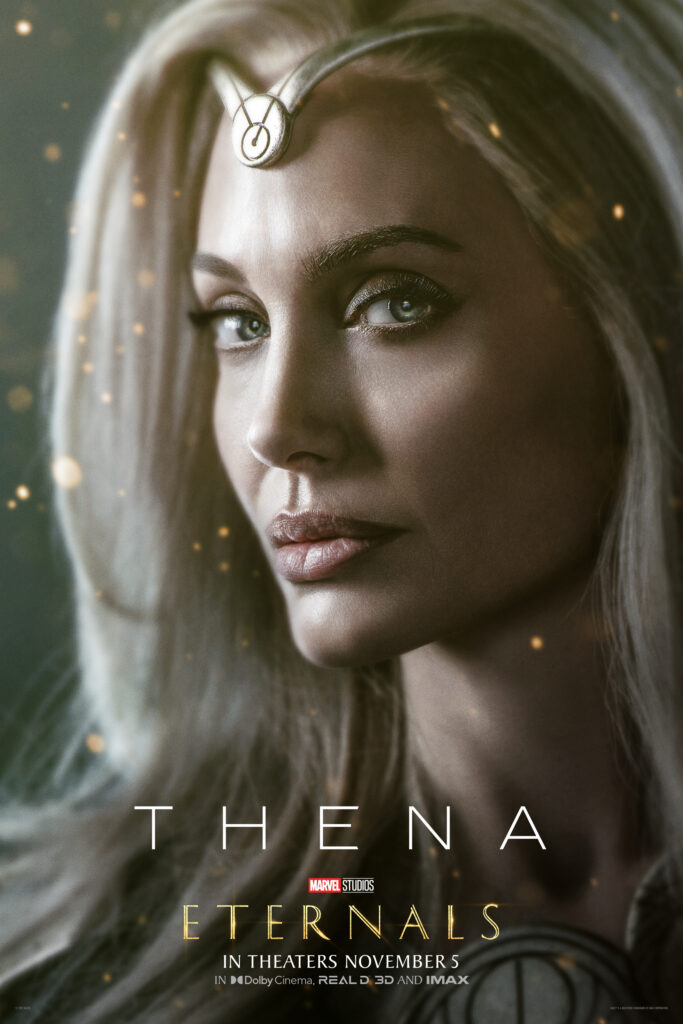