From video games, to movies and electronics they are always a huge hit in our home.  We love to find great games and movies that our family loves.  We have gathered some of the awesome ones we have found this year.  Don’t forget for a lot of the video games and movies you can gift the digital version so shipping needed.  Great gifts for friends and family who are farther away.  This post contains Affiliate links and most of the movies and games were gifts all opinions are our own. 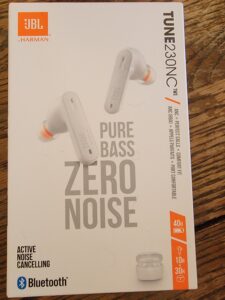 Electronic gifts are always a huge hit on our home.  JBL makes some of the best electronics that you can buy and they have a very reasonable price.  These Noise canceling ear buds were very easy to set up and I love that they have noise canceling.  I can wear these around the house while hubby is watching football.  I can enjoy me music and he can enjoy his game. Smartly designed 6.0mm drivers enhanced by the stick form factor deliver JBL’s Pure Bass Sound so you’ll feel every pulsing beat.

Sex and The City: The Complete Series + 2 Movie Collection” – Available on Blu-ray™ Nov. 2 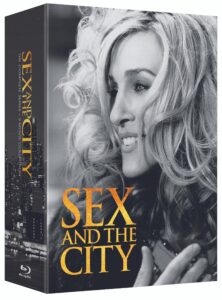 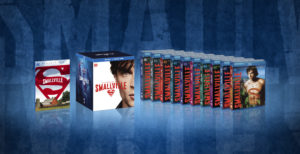 t’s been 20 years since Clark Kent first arrived in Kansas, and in honor of the 20th Anniversary of the remarkable series, Smallville: The Complete Series 20th Anniversary Edition is now available for the first time ever on Blu-ray from Warner Bros. Home Entertainment. This set for the ultimate fan features all 218 episodes along with over 28 hours of bonus features from all 10 incredible seasons, plus Digital Copy (US Only). Smallville: The Complete Series 20th Anniversary Edition Blu-ray is priced to own at $179.99 SRP ($209.99 in Canada) and will also be available on DVD for $154.99 SRP ($184.99 in Canada) 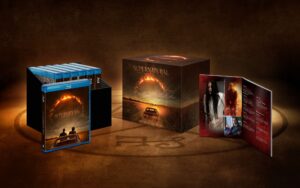 OMG One of my all time favorite series If you have not watched Supernatural yet just buy the whole series if you don’t you will be kicking yourself. After fifteen incredible seasons, Warner Bros. Home Entertainment marks the end of an era with the release of Supernatural: The Complete Series. The set contains all 327 thrilling episodes from the phenomenal series, as well as countless hours of bonus features from all 15 epic, not-to-be-missed seasons. Fans who purchase the Complete Series will also receive a 68-page Collectible Book filled with new images from the beloved series, set designs and letters to the Supernatural Family from both Eric Kripke and Robert Singer. The Complete Series is priced to own on DVD for $329.99 SRP ($369.99 in Canada), and on Blu-ray for $359.99 SRP ($399.98 in Canada). 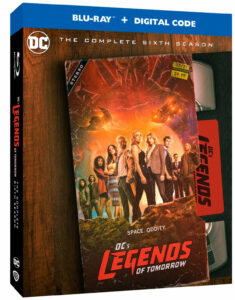 DC Legends of Tomorrow is an amazing series you will be hooked on in no time.  I love that they travel threw time and I get to learn a little something too. The fate of the universe is in your hands – and we would love if you could share this announcement with your audience today! If you can post, please don’t forget to send me your coverage on your site and socials.

The Mitchells vs. the Machines | Available on Digital, Blu-ray & DVD 12/14 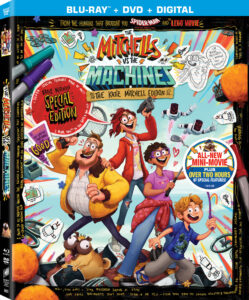 Guys me and little LOVE this movie it is fun for the whole family.  You can pre-buy right now and it will be at your be at your door the day it is released. The Mitchells vs. the Machines An old school father and his plugged-in, filmmaker daughter struggle to relate as their family embarks on a road trip to her new college. Their drive is interrupted by a machine apocalypse that threatens to tear these unlikely heroes apart unless they can find a way to join forces and save humanity. 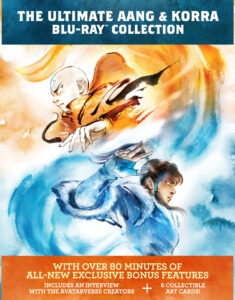 This is the ultimate gift for the anime collector this holiday season the  The Ultimate Aang and Korra Blu-rayTM Collection is going to be on everyone’s list this year.  This series is fun for the whole family and the animation in it is amazing.  I love that they have bonus footage that you will not be able to see anywhere else.

Video games are always a hit for our family.  We love playing together and they had some awesome ones out this year. PJ Masks: Heroes Of The Night Last Kids on Earth and The Staff of Doom