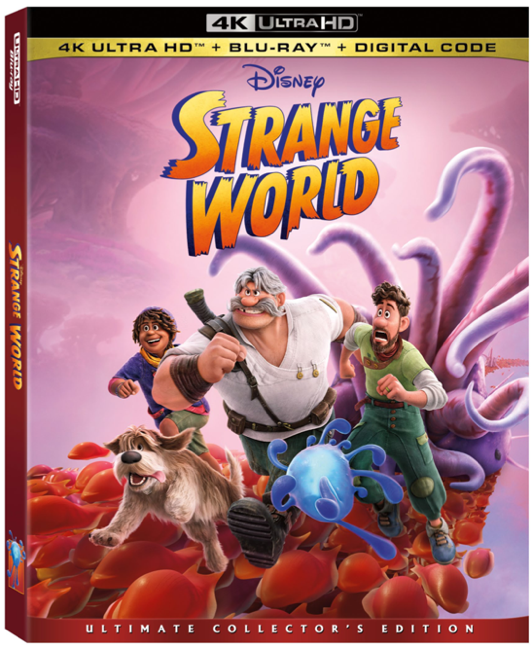 We are so excited for Disney’s Strange World Dylan has been talking about it for months.

Prepare for An Epic Adventure When Strange World Arrives on Digital December 23 and 4K Ultra HD™, Blu-ray™ and DVD February 14