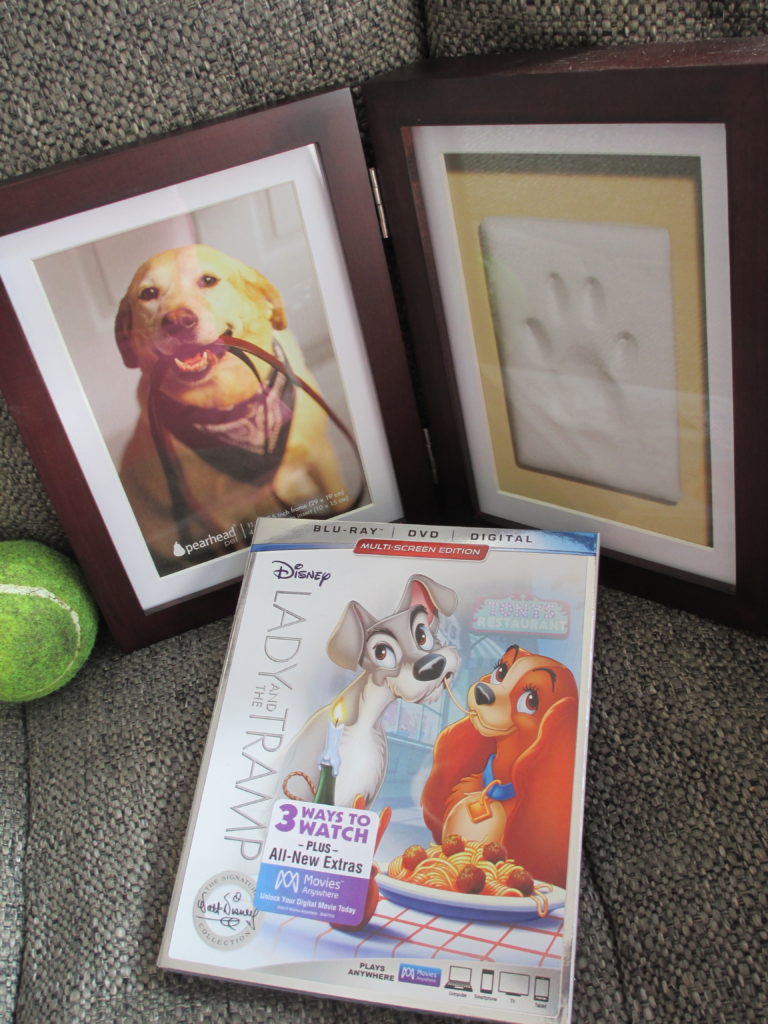 What goes better together than a family movie night and a great memories project for the family.  If your dogs are anything like ours they are a part of the family.  I of course have seen Lady and the Tramp but this was new for my little guy.  He loves dogs and I knew this was going to one of his favorites.  A fantastic story of friendship and love with two dogs from different sides of the track. 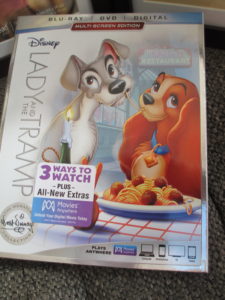 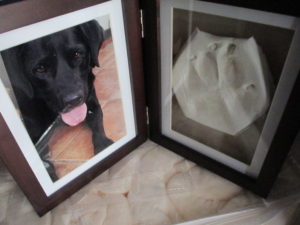 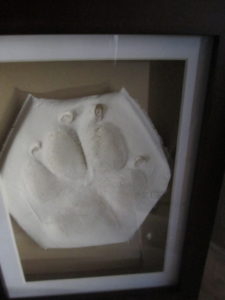 As one of the greatest love stories ever told, “Lady and the Tramp” is sure to melt the hearts of generations with its beloved characters, brilliant animation, memorable music and sweet sentiment. The animated treasure tells the story of Lady, a lovingly pampered cocker spaniel, and Tramp, a freewheeling mutt with a heart of gold. Through the Signature Collection edition, viewers can relive the pair’s thrilling adventures, sing along with the film’s unforgettable songs like “Bella Notte,” and swoon over one of the most memorable movie moments of all time—the iconic scene in which Ladyand Tramp share a plate of spaghetti and an accidental kiss. 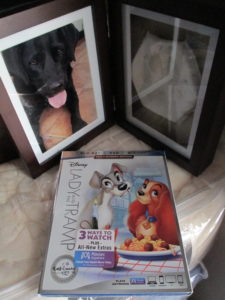 “Lady and the Tramp” is the sixth title to join the Walt Disney Signature Collection, which includes groundbreaking films created or inspired by the imagination and legacy of Walt Disney, featuring timeless stories and characters that have touched generations. The film takes its place alongside “Snow White and the Seven Dwarfs,” “Beauty and the Beast,” “Pinocchio,” “Bambi” and “The Lion King.”

Classic Bonus Features on Digital Only*

I thought the impression was going to be hard to make, a bunch of stirring and baking, but it was so easy.  Just open package work for a few minutes, place on tin foil and flatten.  Then it was just getting Hubba to sit down long enough to make the impression and then just leave out to dry.  It really was so easy and it turned out so cute.  Then for the biggest problem.  I did not realize how long it has been since I have actually printed a picture.  In this day and age a lot of us forget to get out pictures printed.  So, a quick trip to the Appstore and my pictures were ready to pick up in less than an hour.

Pearhead’s Pawprints Desk Frame and Impression Kit includes everything you need to make your furry buddy’s paw print and display it in your home along with their photo. An adorable keepsake frame for any pet owner.