We got Cruella Download free in exchange for an honest review. All opinions are our own. 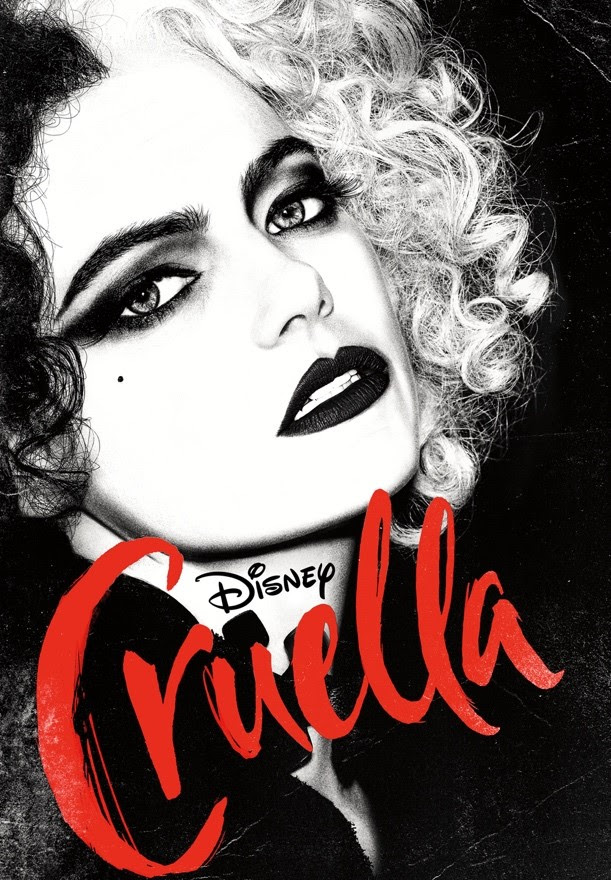 I love how Disney has been giving us the other side of the fairytales.  I have to admit I did not think they could make me feel bad for Cruella.  I mean come on we all know I am a dog lover and who could forgive someone who wants to kill puppys for a coat.  A few times during the movie I thought ohh they are going a different way with this one we are not meant to feel bad for her.  But them Boom.  You see a whole new side.  I love the way they told this story.  It had me on my seat wondering what was going to happen next.

Cruella is a must see.

“Cruella,” which is set in 1970s London amidst the punk rock revolution, follows a young grifter named Estella, a clever and creative girl determined to make a name for herself with her designs. She befriends a pair of young thieves who appreciate her appetite for mischief, and together they are able to build a life for themselves on the London streets. One day, Estella’s flair for fashion catches the eye of the Baroness von Hellman, a fashion legend who is devastatingly chic and terrifyingly haute, played by two-time Oscar® winner Emma Thompson (“Howards End,” “Sense & Sensibility”). But their relationship sets in motion a course of events and revelations that will cause Estella to embrace her wicked side and become the raucous, fashionable and revenge-bent Cruella.