We got the Digital Download of Marvel Studios’ Black Widow free in exchange for an honest review.   All opinions are our own 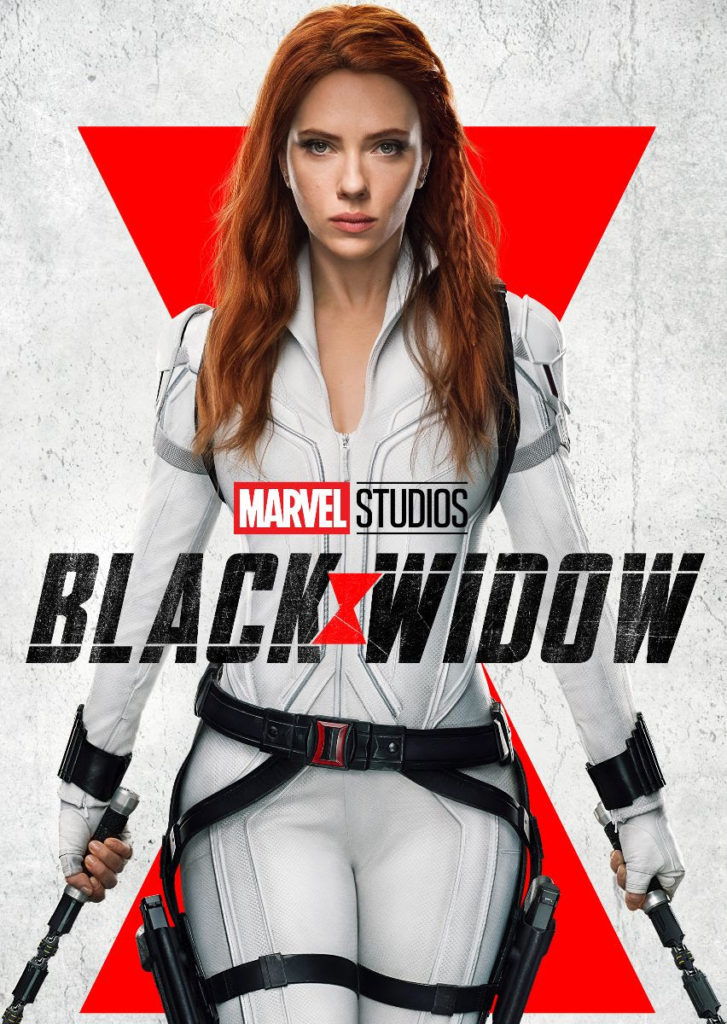 OMG I can not tell you how excited I was for Marvels Black Widow.  She has always been one of my favorite and we do not have a lot of back story on her.  Not only do we get to see parts of her past in this movie.  We also get to see what she was up to after the Civil War.  While on the run she is still trying to save everyone.  When the other widows are in danger she jumps in to help save them and her family.   Yes she does have a family.  May not be your typical family but she does have them.  And they are so funny.  The comedy in this movie is fantastic and the action is amazing.

Film Synopsis
In Marvel Studios’ action-packed spy thriller Black Widow, Natasha Romanoff — aka Black Widow — confronts the darker parts of her ledger when a dangerous conspiracy with ties to her past arises. Pursued by a force that will stop at nothing to bring her down, Natasha must deal with her history as a spy and the broken relationships left in her wake long before she became an Avenger. Scarlett Johansson reprises her role as Natasha/Black Widow, Florence Pugh stars as Yelena, David Harbour portrays Alexei/The Red Guardian, and Rachel Weisz is Melina. Black Widow — the first film in Phase Four of the Marvel Cinematic Universe — is directed by Cate Shortland and produced by Kevin Feige.