Are you ready for the story to continue?  So am I.  Now we can catch up with one of our favorites with the series on DVD.  This series starts right before the movie ends.  So, you don’t miss a minute of the adventure.  The big hero 6 is back together and going on new adventures you and your kids will love. 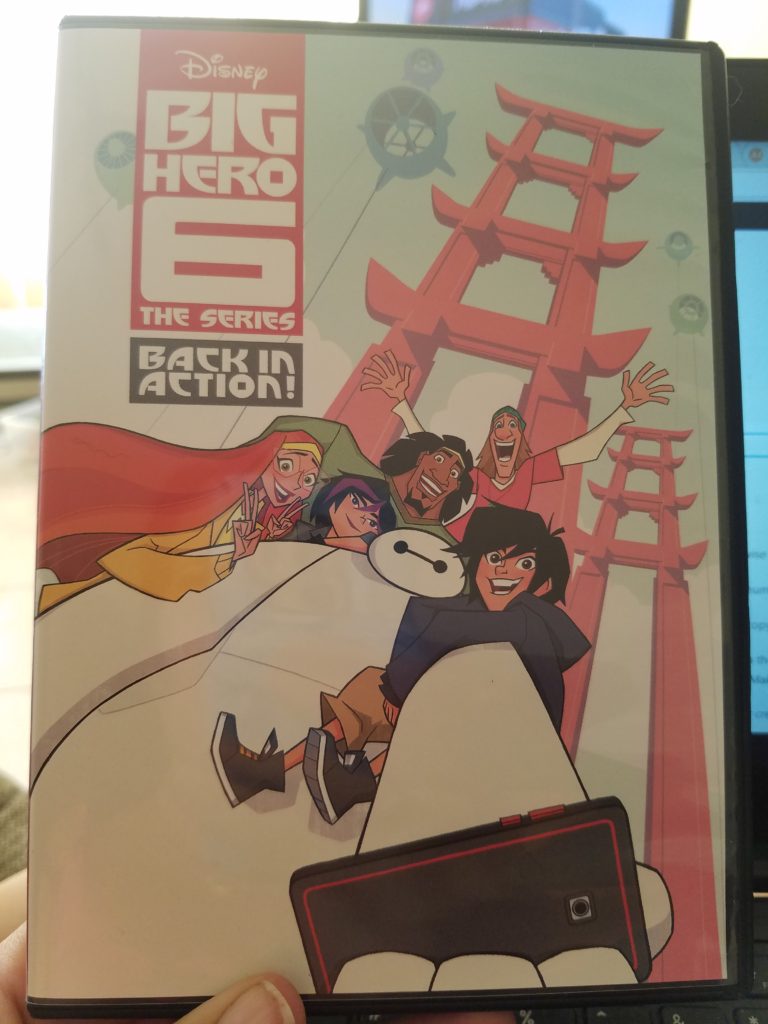 The adventures continue for tech genius Hiro Hamada and his healthcare companion, the lovable, inflatable Baymax!  Picking up right before the end of the film, Hiro thinks Baymax is lost forever, until he finds the chip Tadashi designed to create Baymax.  In this seven episode series (including the 44-minute Disney Channel Television Movie), the stakes are raised for Hiro, Baymax and their friends: adrenaline junkie Go Go, control freak Wasabi, chem whiz Honey Lemon and fanboy Fred – as they fight to protect San Fransokyo as the legendary superhero team Big Hero 6.  Fans can bring home the Big Hero 6 The Series – Back in Action! DVD complete with six bonus shorts on Tuesday, June 26th. 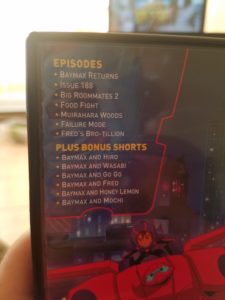 I got this in exchange for an honest review all opinions are my own.