For Chicago’s die hard sports fans, the dismal record of the Chicago Bears for the last three decades has been a point of embarrassment. For most of the last 100 years, Chicago has been known as one of the United States’ biggest sports towns. The country’s third largest city has seen its basketball team, the Chicago bulls, win six championships in eight years. The city has also long hosted Major League Baseball franchises, the White Sox and the Chicago Cubs, which have won multiple World Series. 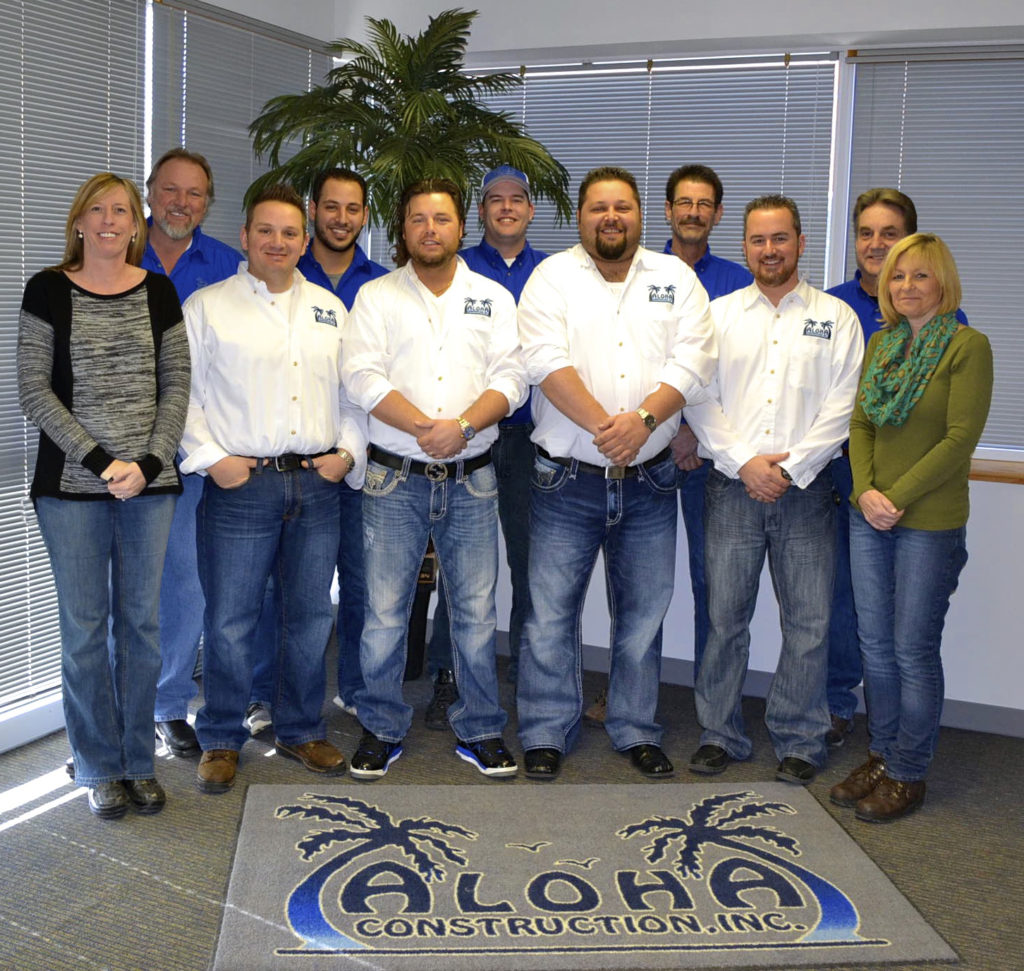 The Bears, on the other hand, have inspired nothing but bearishness since the late 1980s, posting some of the worst records, year after year, of any team in the NFL. This has been a major sore spot for Chicago, a city that likes to do everything in a big way, from its towering skyscrapers to its massive six-lane boulevards.

But perennially undershooting its fans’ high expectations wasn’t always the Bears’ métier. In fact, in the mid-1980s, the team had one of its best runs ever, culminating in a win at Super Bowl XX in 1986. The all-star team that took the Bears to the their first Super Bowl title and its first world championship since the 1960s was led by NFL greats like Tom Thayer, an offensive lineman who was credited with being an integral part in the team’s Super Bowl win.

Thayer has long since retired from football. But Chicago sports fans still know him as one of the top radio and television personalities in the city. He is the host of “Bears Gameday Live,” as well as a number of other radio and television broadcasts. Thayer’s warm style and sharp intellect have made him one of the most beloved and trusted sports commentators that the city has ever known.

Recently, Thayer and another Chicago sports-broadcasting legend, Dan Bernstein, partnered with longtime Thayer pal and successful Chicago-area entrepreneur Dave Farbaky. Thayer and Bernstein are helping get the word out about the important services that Farbaky’s new company, Aloha Restoration, offers Illinois and Southern Wisconsin residents who have experienced storms, fires, or floods.

Aloha Restoration, a division of longtime Illinois construction fixture Aloha Construction, is a fully insured, bonded, and expert restoration service that specializes in mold removal, water removal, fire damage restoration, and storm damage mitigation. It has only been in business a few years. But, in that time, the company has quickly won the trust of its clients, helping to quickly and completely restore thousands of homes to better-than-new condition after what would have otherwise been devastating losses.

When asked why he decided to branch out from his booming construction business into the area of mold removal, water removal, and storm and fire damage restoration, Dave Farbaky’s reply was simple: The existing companies throughout Illinois were not meeting the needs of customers. He stated that he read about some great services that offered these treatments, from mold removal to fire damage restoration denver companies supplied. However, his own home state of Illinois didn’t seem to have that many restoration businesses that held a similar standard.

Farbaky has described the Illinois mold removal, water removal, and damage restoration industry as being like the Wild West. This, he says, is partially due to the rescission, a few years back, of the main laws governing the licensing of restoration companies. As a result, the mold removal, water removal, and damage restoration business was flooded with inexperienced and often untrustworthy actors. This meant that many Illinois residents were being taken advantage of at a time when they were most vulnerable.

Aloha Restoration has changed all of that. Through leveraging the vast experience in the construction and home remodeling business of its parent company, Aloha Restoration has rapidly expanded into the areas of mold removal, water removal, fire and smoke damage mitigation, and even heavy carpet cleaning. The company has become a one-call, horizontally integrated solution for everything Illinois residents need when facing the frightening aftermath of a disaster. Aloha Restoration has what it takes to get life back to normal, leaving damaged properties in even better-than-original condition. Now, with a winning Chicago sports legend and mega-influencer like Tom Thayer on its roster, Aloha Restoration can become champion to even more Illinois residents who have been stricken by disaster.

Aloha Restoration’s parent company has been a major force in the exterior construction business throughout Illinois and Southern Wisconsin. The company has successfully completed more than 20,000 jobs, including roof replacements, siding replacements, and home remodeling projects.

Aloha Construction and its founder have also been a major force in local philanthropy, with the Farbaky Foundation helping local communities reach their fullest potential through strategic donations.