As you guys Know I love Jurassic Park/World and trolls.  I am in love with these great Halloween costumes.

The holiday is right around the corner, and all-new Jurassic World inflatable dinosaur costumes and Trolls adaptable costumes are available now! 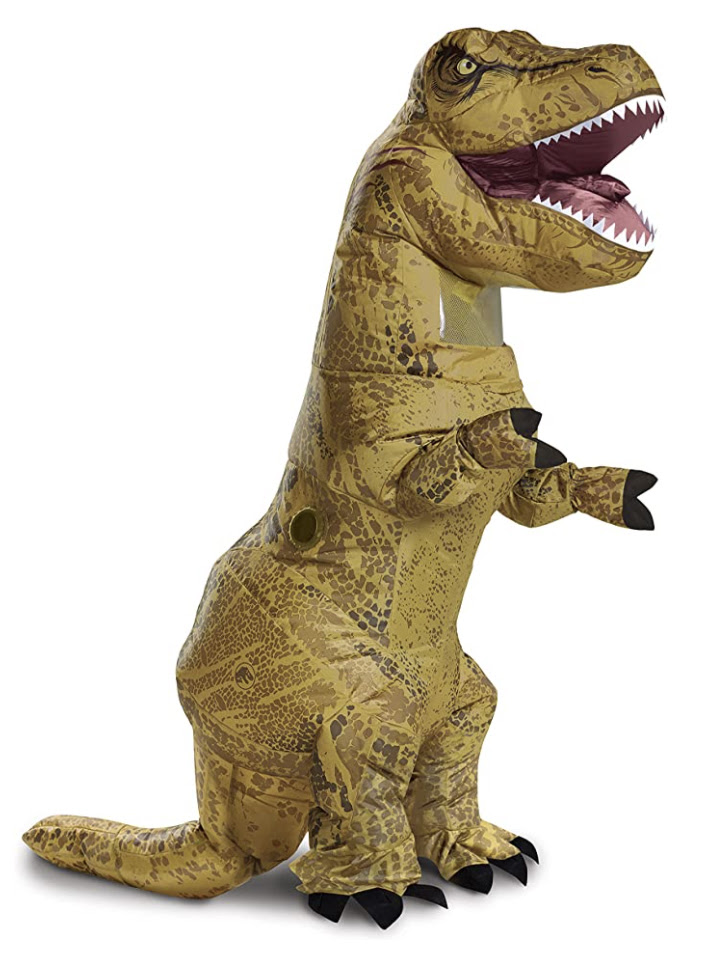 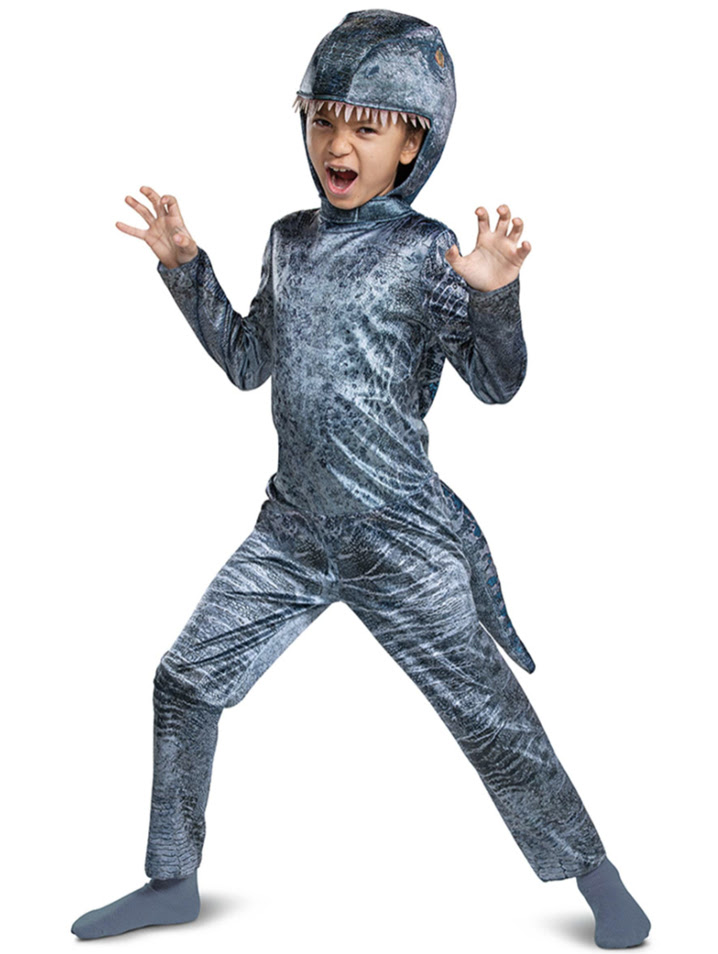 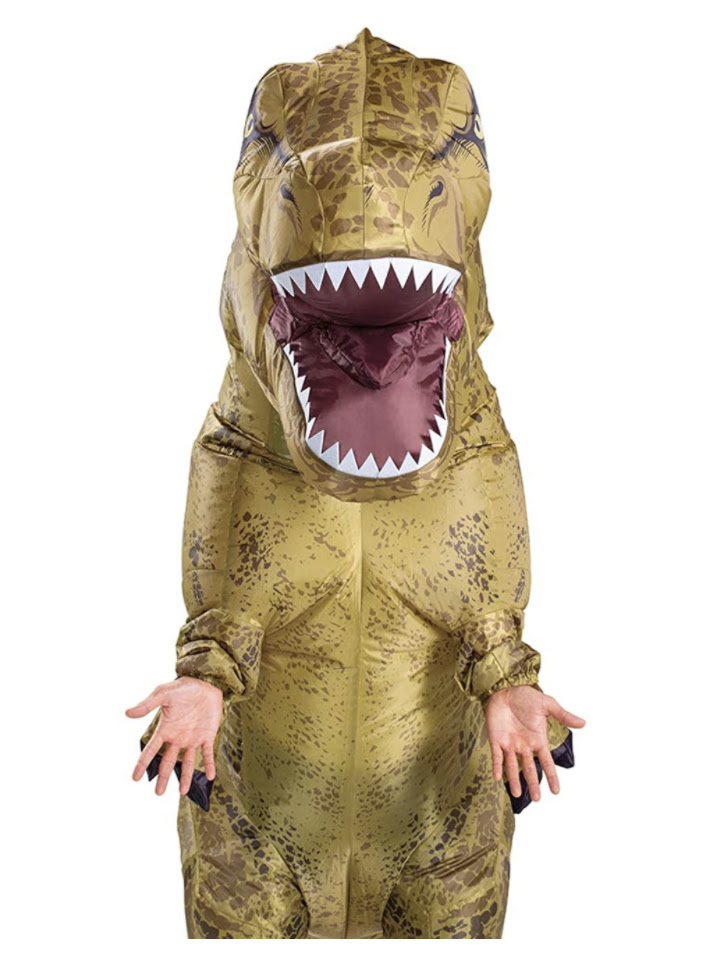 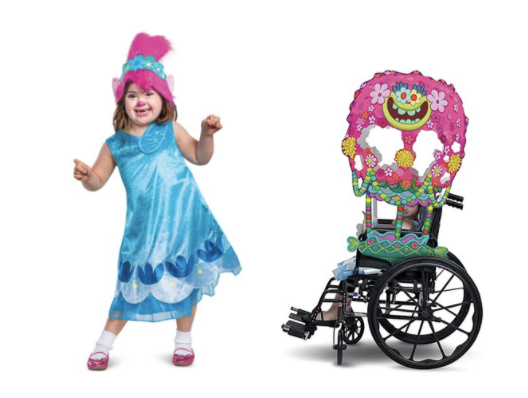 ADAPTIVE WHEELCHAIR COVER (SRP: $55): Fly into the Troll Kingdom in our Trolls Adaptive Wheelchair Cover! The stiff felt cover features fully sublimated art made to look exactly like Sheila B the Flower Balloon! The covers are easily attachable to any wheelchair or walker with adjustable fabric straps. Pair it with our Adaptive Poppy costume to complete the full Trolls look! Don’t miss out on this awesome accessory this Halloween!
POPPY ADAPTIVE COSTUME (SRP: $35): Poppy costume dress includes flowery artwork on the bottom and a sparkle trim design – also has headpiece with pink hair and ears. Abdominal, and back of dress openings are built into the costume to make it easy to get in and out of.

ADULT INFLATABLE T-REX (SRP: $60): Take over Halloween as the giant T-Rex from Jurassic World this year! This larger-than-life costume is sure to be a hit wherever you go! The costume features life-like sublimated art from nose to tail. It comes with a battery operated fan that inflates the costume in just a couple minutes (requires 4 AA batteries, not included). It has a convenient mesh air pocket for breathing and a vinyl window so you can see. The claws have openings for your hands and feet and there are straps inside to help keep the costume in place.

CHILD INFLATABLE T-REX (SRP: $50): Become the most fearsome dinosaur on the block with this official inflatable T-Rex costume! Whether as a Halloween costume or dress-up at a party, this inflatable dino costume is sure to be recognized with Jurassic World movie inspired design and artwork. The 100% nylon inflatable costume has a see-through vinyl window that allows for easy sight, and has comfortable material that allows for natural movement. It also includes a battery operated fan that inflates the suit into the shape of a fully-formed Jurassic World style Tyrannosaurus Rex.

CHILD BLUE RAPTOR CLASSIC (SRP: $39.99): Your little dinosaur can run around Jurassic World in the Blue Classic costume! This costume features a fully sublimated jumpsuit with shiny Velociraptor patterned detailing that looks just like Blue in the movie! A detachable tail and foam headpiece with Raptor teeth are also included to complete the look. Any lover of dinosaurs will have an absolute blast in this costume this Halloween!