We got We Baby Bears: The Magical Box free in exchange for an honest review, all opinions are our own 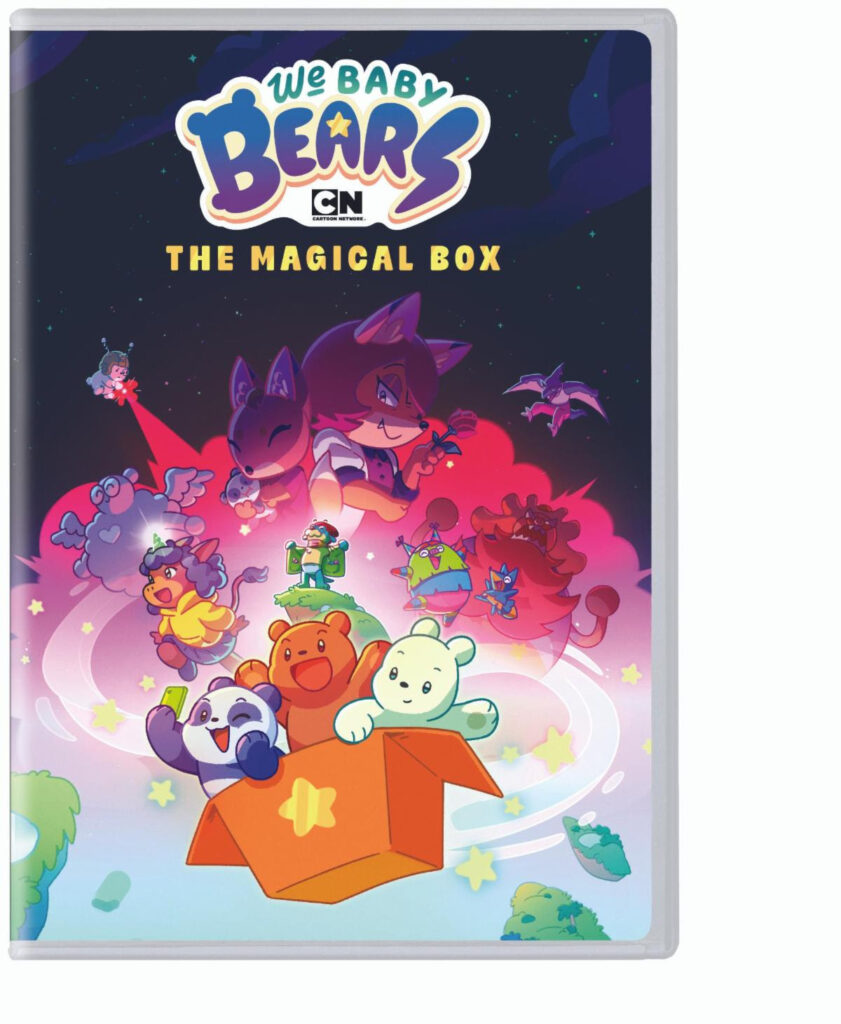 We Baby Bears: The Magical Box

In this original Cartoon Network animated series, We Baby Bears follows lovable siblings Grizz, Panda, and Ice Bear on whimsical adventures in their magical box in search of a place they can call home. Along the way, they meet new friends, learn a few lessons and discover that “home” can mean wherever they are, as long as they’re together.  The series stars Connor Andrade (Amphibia, Blaze and the Monster Machines) as Grizz, Amari McCoy (Puppy Dog Pals, T.O.T.S.) as Panda, and Max Mitchell (Lego City Adventures, T.O.T.S.) as Ice Bear.