We go the digital download free in exchange for an honest review.  All opinions are our own 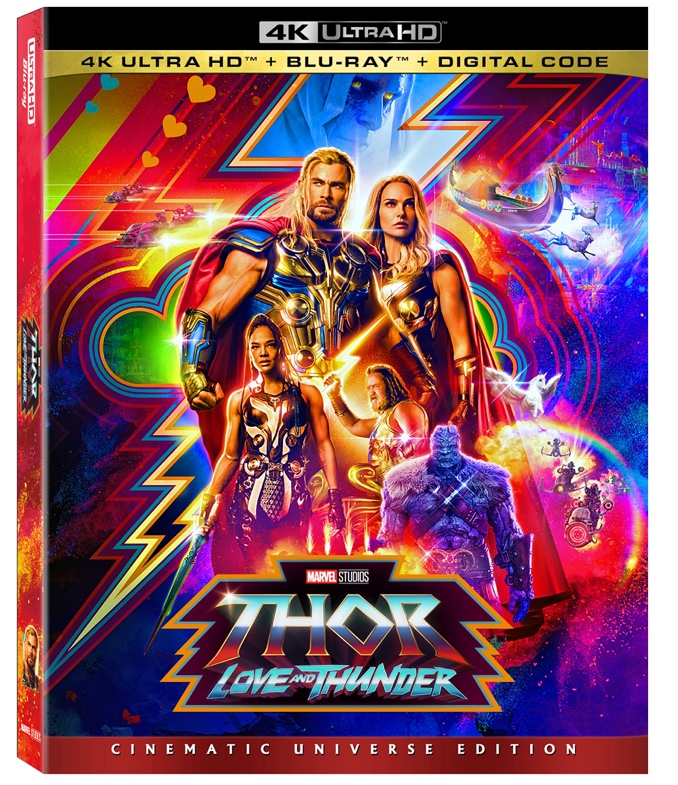 OMG I love the new Thor Love and Thunder.  I know what my favorite part is I was laughing so hard, but this is a family friendly page so you will have to watch yourself to find out.   The chemistry between these two is amazing.   The story was fun and there were a ton of twists to keep you entertained.

Embark on a New Cosmic Adventure When Thor: Love and Thunder Arrives on Digital September 8 and 4K Ultra HD™, Blu-ray™ and DVD September 27

Marvel Studios’ Thor: Love and Thunder finds the God of Thunder (Chris Hemsworth) on a journey unlike anything he’s ever faced – one of self-discovery. But his efforts are interrupted by a galactic killer known as Gorr the God Butcher (Christian Bale), who seeks the extinction of the gods. To combat the threat, Thor enlists the help of King Valkyrie (Tessa Thompson), Korg (Taika Waititi) and ex-girlfriend Jane Foster (Natalie Portman), who – to Thor’s surprise – inexplicably wields his magical hammer, Mjolnir, as the Mighty Thor. Together, they embark upon a harrowing cosmic adventure to uncover the mystery of the God Butcher’s vengeance and stop him before it’s too late. 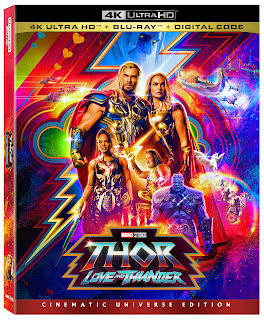 The winner will be chosen randomly through Rafflecopter and contacted via email. A reply to the winning email is required within 48 hours before a new winner is chosen. Void where prohibited by law. One person entering per household, please. Chatty Patty’s Place, Tabby’s Pantry, and The Review Wire are not responsible for the shipment of the prize. Ends 9.25.22