GLOBAL ESPIONAGE, A LETHAL MISSION AND A POWERHOUSE CAST 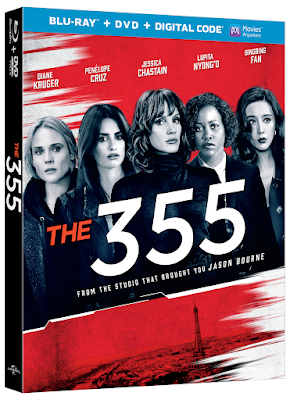 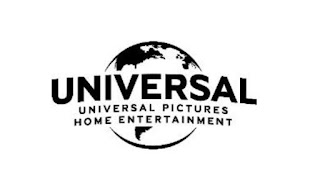 OWN THE ACTION AND SUPER-CHARGED, NEVER-BEFORE-SEEN EXTRAS

ONLY ON DIGITAL AND BLU-RAYTM

When a top-secret weapon falls into mercenary hands, wild-card CIA agent Mason “Mace” Brown (Jessica Chastain) joins forces with rival German agent Marie (Diane Kruger), former MI6 ally and cutting-edge computer specialist Khadijah (Lupita Nyong’o), and skilled Colombian psychologist Graciela (Penélope Cruz) on a lethal mission to retrieve it. The unlikely team must also stay one step ahead of a mysterious woman, Lin Mi Sheng (Bingbing Fan), who is tracking their every move as the action rockets across the globe.

THE 355 WILL BE AVAILABLE ON BLU-RAY™, DVD AND DIGITAL. 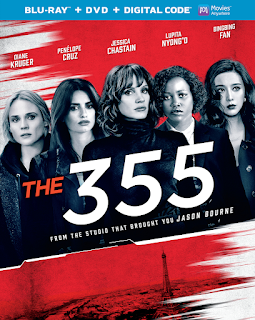 4 winners will receive a digital movie code of The 355.

See below for terms and conditions. Open to U.S. residents of the 48 contiguous United States. You must be 18 years old to enter to win.

All entries will be verified—only one entrant per mailing address per giveaway. If you have won the same prize on another blog, you will not be eligible to win it again. Any person who has won an award (or whose household has won a prize) in any promotion sponsored by the Sponsor in the thirty (30) days before this contest start date is not eligible to win a prize in this contest. Entrants who have created social accounts purely to enter Competitions or Sweepstakes will not be eligible to win. All social accounts used must be public. The winner will be chosen randomly through Rafflecopter and contacted via email. A reply to the winning email is required within 48 hours before a new winner is chosen. Void where prohibited by law. One person entering per household, please. Chatty Patty’s Place and Tabbys Pantry are not responsible for the shipment of the prize. This giveaway ends at 11:59 PM EST on 2.25.22