We got the Digital Download of Speed free in exchange for an honest post. All opinions are our own 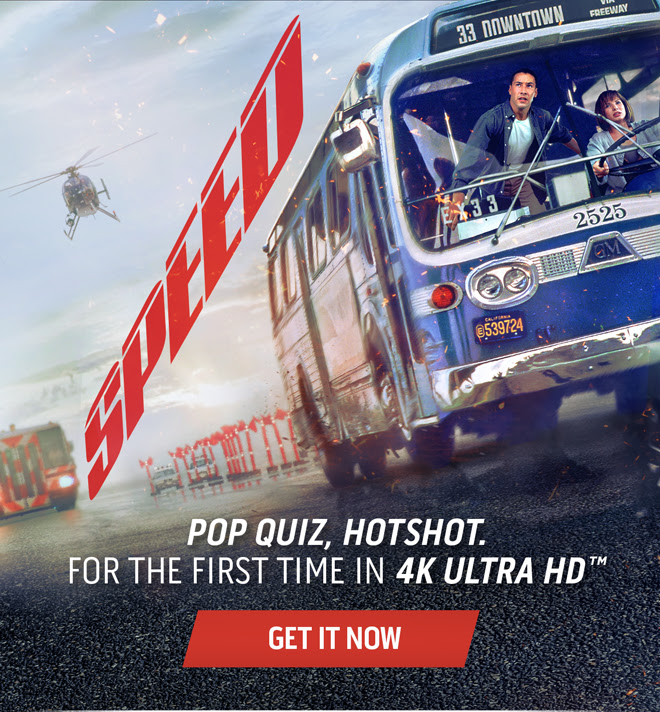 It’s funny I have watched Speed 100’s of times.  I only rally remember the bus I had forgotten about all the other action scenes that made this movie so great.   It is funny when we watch a movie from when we were younger we think we remember it all.  We don’t.  The bomb on the buss is only a piece of Speed.  If you get a change get the Speed 4K digital download you will not regret it. 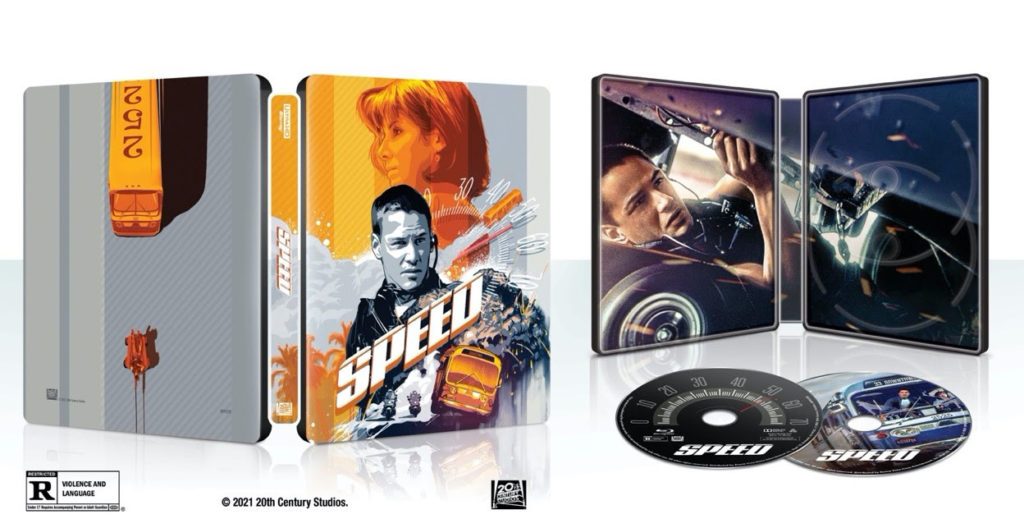 Hold on tight for a rush of pulse-pounding thrills, breathtaking stunts and unexpected romance in a film you’ll want to see again and again. Keanu Reeves stars as an L.A.P.D. SWAT team specialist who is sent to diffuse a bomb that a revenge-driven extortionist (Dennis Hopper) has planted on a city bus. But until he does, one of the passengers (Sandra Bullock) must keep the bus speeding through the streets of Los Angeles at more than 50 miles per hour – or the bomb will explode. A high-octane chase of suspense, nonstop action and surprise twists, “Speed” is a joyride sure to keep you on the edge of your seat!