Solar energy has been getting a lot more attention as of late. This is likely due to more people learning about environmental concerns. As we learn more about the planet and what we can do to preserve it, more of us are likely to switch to eco-friendly habits such as reducing energy usage and reliance on fossil fuels. One solution to this is to consider future technologies such as solar panels.

But why is it still considered a future technology? Many people have already installed solar panels on their roofs and they’re being used across the world on a large scale. With so much adoption already, what makes us consider it a future technology still? 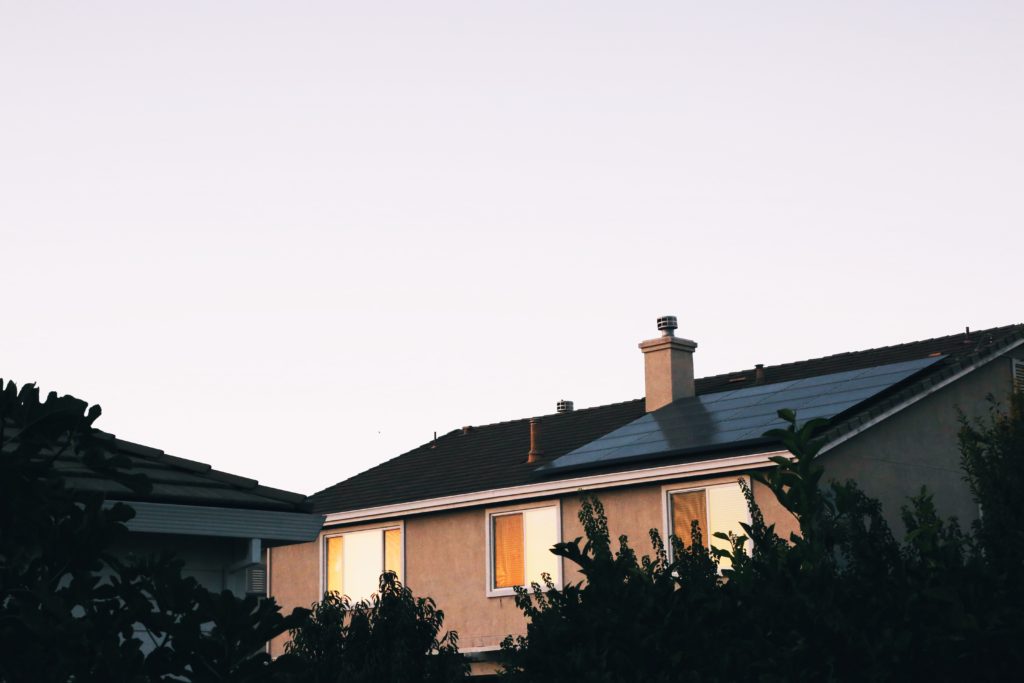 The cost of using solar is still far too high

If you’re thinking of investing in solar then a good option to consider is ChooseSolar.com and its community solar projects. This is because solar panels are extremely expensive and a huge investment that requires decades before it can start paying for itself. Solar panels are extremely powerful and advanced, but they’re not going to be a cheaper alternative to power for at least several more years.

As such, we find it hard to recommend solar purely because it’s as accessible as we want it to be. Thankfully, this might change in the near future thanks to different kinds of government incentives to install solar panels on our roofs.

The way we use power is still rather wasteful

Most of us wouldn’t care about leaving a light on for too long or forgetting to switch off something like a computer. However, if everyone in the world paid attention to mindful energy usage, then the entire planet would be better off. Sadly, that’s an optimistic scenario that just isn’t going to happen.

The idea of investing in your home and reducing energy consumption is great for the planet, but the reality is that you can already cut down on your carbon footprint and use less electricity by simply changing a few things about your lifestyle. Solar panels aren’t an excuse to be wasteful with energy. Instead, it all starts with you and how you use electricity around the home.

Solar energy is still something very new to most people

People will no doubt have a lot of questions about solar energy as the technology starts to become more mainstream. This is part of our natural instinct to be curious and to want to learn more about the energy that we’re using.

Solar energy is always going to be something we chase after. Some may argue that we’re starting to reach maximum efficiency in terms of how much energy we can harvest from the sun. Whatever your views of solar energy are, it’s clear that it’s still a very young technology that needs more refining before we can introduce it into every home in the world. However, that doesn’t make it any less exciting and we look forward to the day that everyone has a portable solar panel that is capable of powering an entire home.