We got the Digital Download of Shang-Chi free in exchange for an honest review all opinion are our own. 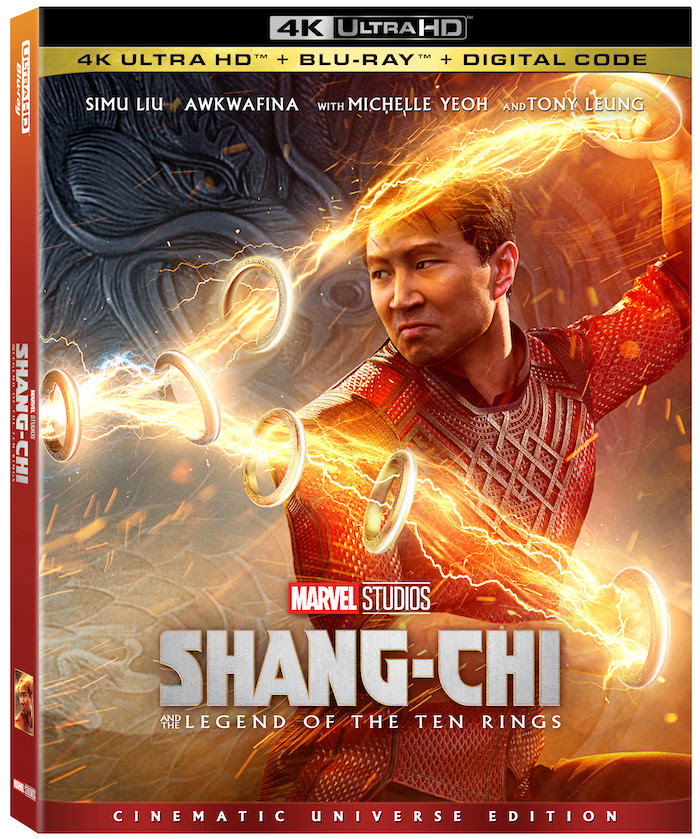 I love when a new Marvel movie comes out and this year has been an exciting year for Marvel Fans.  I had no idea what to expect with Shang-Chi this was a new hero for me, but the trailer made it look good.  I had read a lot of reviews that were saying it was a little slow and had to much background info.  In my opinion they were all wrong.  This movie was awesome and seeing how everything got started with his history made it so much better.

While I can see why so many people were excited to see this is the theater I am happy I watched it at home.  There was so much action I was happy I could rewind and watch a few times.  This is an action packed movie with a lot of great story behind it all.  This is going to make for a great family movie night.  There are a lot of great characters and the visual effects are amazing.

Marvel Studios’ Shang-Chi and The Legend of The Ten Rings stars Simu Liu as Shang-Chi, who must face the past he thought he left behind and confront his father, leader of the dangerous Ten Rings organization. The film also stars Awkwafina as Shang-Chi’s friend Katy, Meng’er Zhang, Fala Chen, and Florian Munteanu, with Michelle Yeoh as Ying Nan and Tony Leung as Xu Wenwu.

Beginning November 12, “one of Marvel’s best origin stories” (Sean Mulvihill, Fanboy Nation), Shang-Chi and The Legend of The Ten Rings will be available to all Disney+ subscribers. The film also arrives on all digital stores such as Apple TV, Prime Video and Vudu with exclusive bonus features.