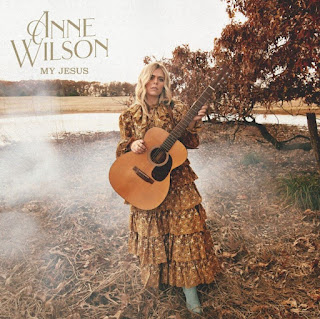 Many thanks to Universal Music Group for providing a sample of the product for this review. Opinions are 100% my own and NOT influenced by monetary compensation.

I was given the opportunity to attend a virtual live concert last night featuring Anne Wilson and her music from her debut album, My Jesus.  I enjoyed the music and experience so much.  The album is fantastic! Every song is so good.

We received a special surprise when Hillary Scott (from Lady A) appeared to perform the song Mamas, along with Anne Wilson from the album.  The official music video for this song will be released on 5/4 for Mother’s Day. It includes footage of Anne surprising her mother with the song, and Hillary Scott and her daughters.

By the end of the performance I felt so enlightened.  The music is so uplifting. I’m excited to be given the opportunity to give away an autographed cd of Anne Wilson’s album ‘My Jesus’. See below to enter. 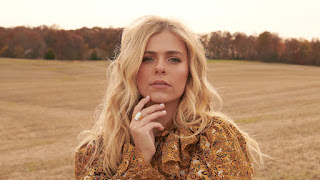 13. Something About That Name  14. Closer To God 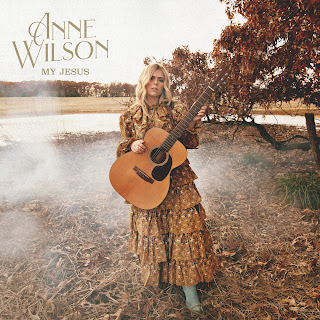 One winner will receive an autographed Anne Wilson ‘My Jesus’ cd (RV $11.98) Open to US 58 contiguous states

The winner will be chosen randomly through Rafflecopter and contacted via email. A reply to the winning email is required within 48 hours before a new winner is chosen. Void where prohibited by law. One person entering per household, please. Chatty Patty’s Place and Tabby’s Pantry are not responsible for the shipment of the prize. Ends 5.3.22