We got Lucifer: The Sixth & Final Season  dvd free in exchange for an honest post.  All opinions are our own 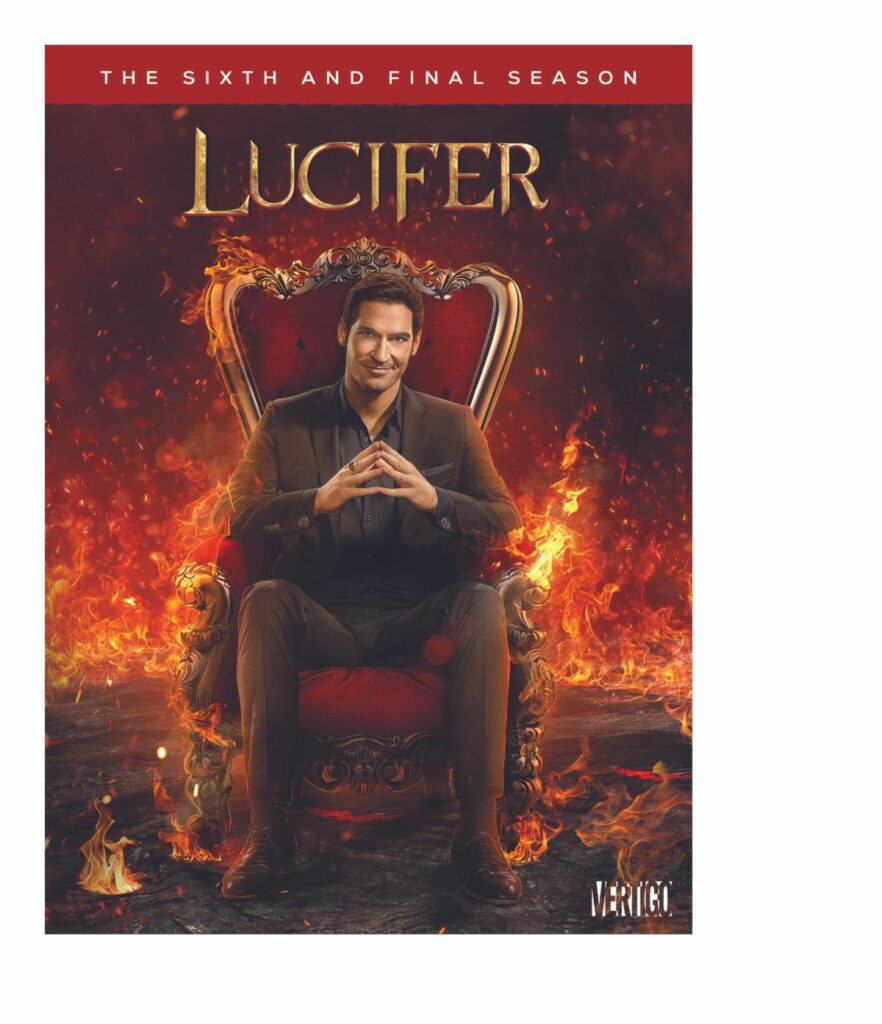 I was so excited when season 6 came I was already doing a marathon when of course my smart Tv stopped working so back to dvds for me for awhile and then bam the new dvd showed up and we were able to finish.

Lucifer is a fun loving detective show that our family loves.  We have been watching for years and was so sad to see the show come to an end, but ohh what a great end.  The Lucifer charter is so funny and really gives you a whole other side of the devil to look at.  Chloe and Linda are great and both truly a good influence on Lucifer and its so fun to see them interact with the devil.  The whole series is so worth picking up and makes a great show to watch with your other.

I love how we get to see the love grow and their family’s come together.

BURBANK, CA (June 29, 2022) – After six hell-raising seasons Warner Bros. Home Entertainment and DC mark the end of an epic era with the final installment of the action-packed series with the release of Lucifer: The Sixth and Final Season on DVD September 13, 2022. Lucifans can purchase the final set to add to their collection which, in addition to all 10 fiery episodes from season six, also contains deleted scenes and a gag reel. Lucifer: The Sixth and Final Season is priced to own at $24.98 SRP for the DVD ($29.98 in Canada) and will also be available on Blu-ray courtesy of Warner Archive Collection. Warner Archive Blu-ray releases are easily found at www.warnerarchive.com and on your favorite online retailer sites.

In the sixth and final season of Lucifer, we close the chapter on our crime-solving Devil. With Los Angeles no longer the battleground for his angelic siblings, Lucifer’s relationship with Chloe has never been stronger. Life is good. But if we know anything about this fallen angel, it’s that his past always finds a way of catching up to him!