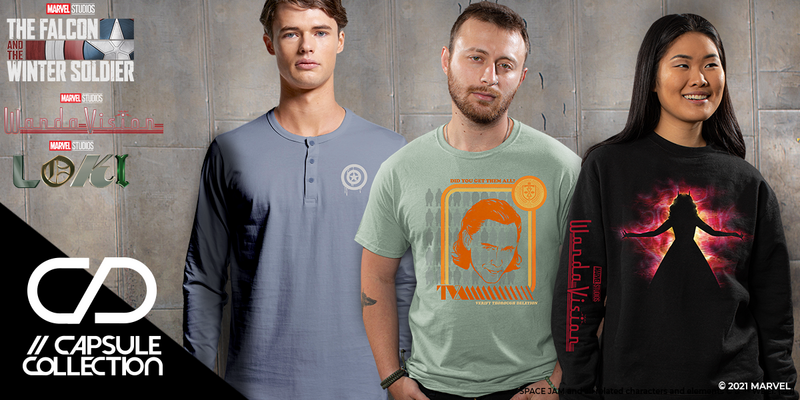 Marvel Studios’ Loki has arrived in this officially licensed Loki T-shirt. Showcase your love of the God of Mischief with this super soft T-shirt. The Loki shirt is $25 plus shipping. 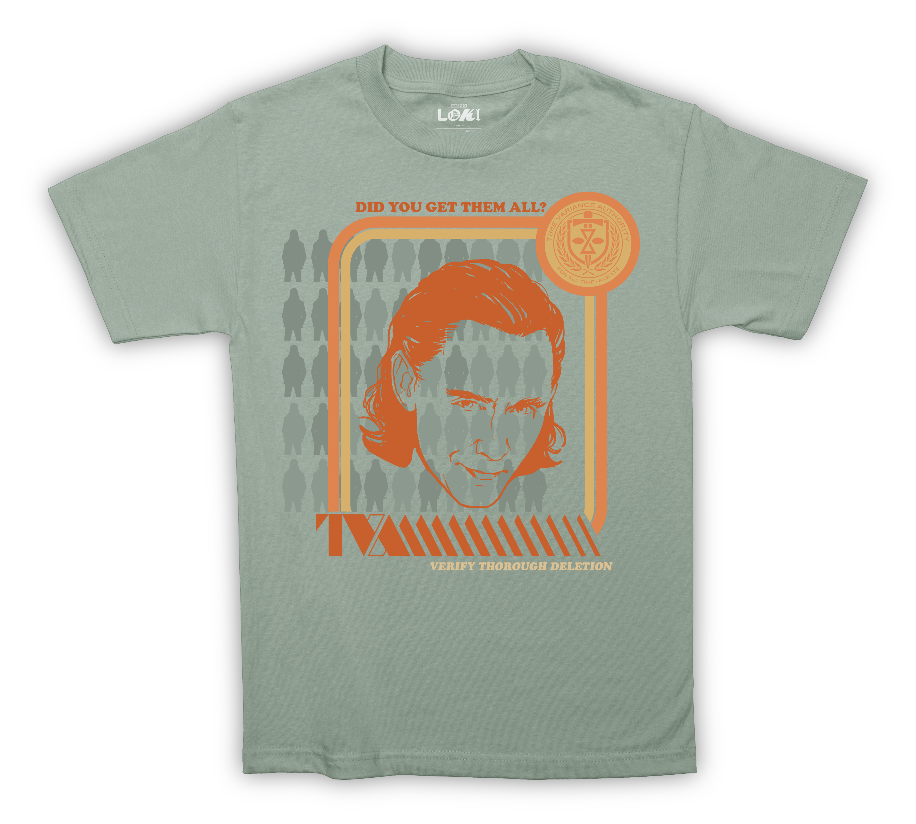 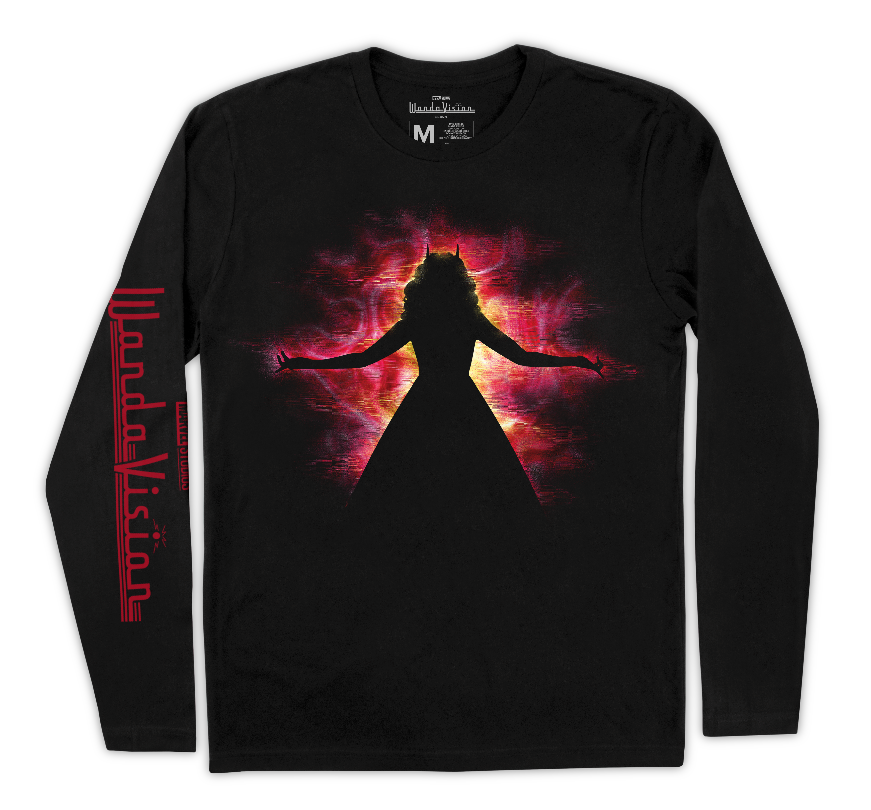 The second series, Marvel Studios’ The Falcon and the Winter Soldier on Disney+, is celebrated with this Loot Crate limited-edition long sleeve Henley. The Henley is $35 plus shipping. 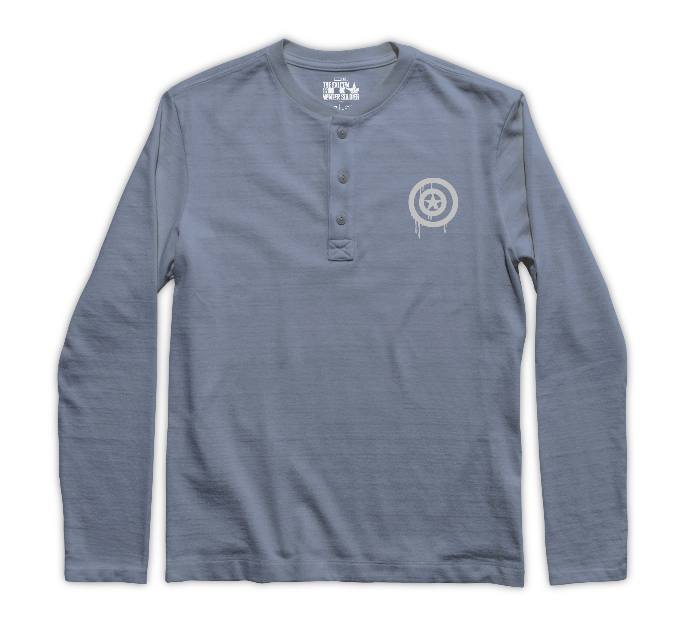 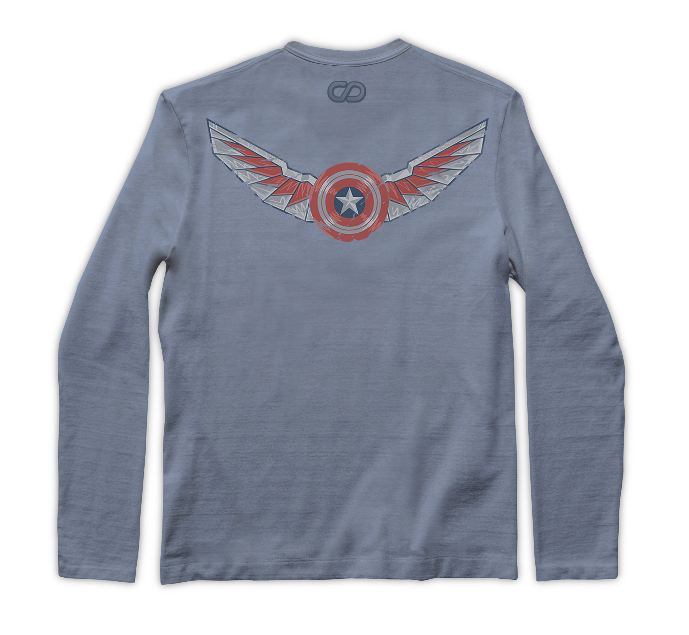 This is a limited-edition Capsule Collection available only at Loot Crate. Order each item seperately or save and purchase all three for $80 plus shipping. Items will ship to your door this fall. Order yours now before they sell out!