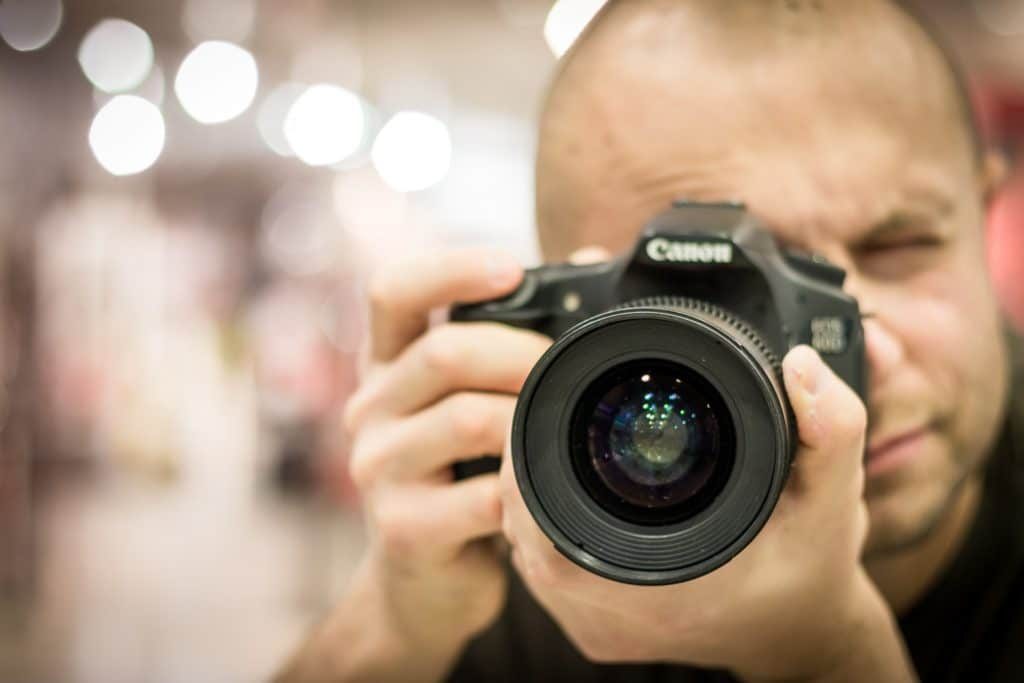 I can honestly say there wasn’t one single thing, person, or event that inspired me to take up photography as a professional that earns a living from it. At an early age I took a liking to photos and where they came from, and how fascinating it was that we have the ability to capture a moment in still frame and be able to hold onto it for a lifetime. If I were to explain my photographic inspirations for everyone to understand, I would start with the first time I recognized beauty, or when something great had happened in my life and I wished it would last forever. If it wasn’t for those moments I don’t believe any of us would appreciate the camera.

Photography is actually not always what I wanted to do for a living. I originally planned on literally being a rock star lead guitar player in a band. I had dreams of making it in the music industry because I had natural talent. However, a turn of events like mentioned previously got me interested in taking photos. When I first discovered what took place in a darkroom I then became fixated on the process of photography. Eventually that lead me to sink into other aspects of photography, which resulted in me drifting away from playing my music.

Most of my life revolves around taking pictures; because I do it for a living and as a hobby too. but there are other things that I enjoy doing on my spare time as well, and one thing in particular that I’ve been building up the courage to do. I once took a photo of the sky and still to this day it has been my favorite photo. This picture hangs in my living room and is a consistent reminder of one thing that has been on my bucket list since I retained memory, and that one thing in particular is to go skydiving. I’m deathly afraid of fears so that’s something I wish to conquer before my time on this beautiful green earth reaches an end.

My favorite photo as you already know is the one I took of the sky on a clear blue day. But if I had to pick a favorite photo that wasn’t taken by me, I would choose a photo called Santa Clara – it was taken by Henri Cartier in the early 1930’s. It also reminds me of the fact that my favorite location I have ever produced photos in was Santa Clara, Mexico. I love to take photos of that place when I take my once a year visit there.