Have you been feeling a little – how should we put it – cranky lately? Well, the reason could be your sleeping patterns. 15% of Adults frequently sleep on their side with the result often being a great nights sleep.

Back in 1959, a New York DJ said that he would stay awake for 200 hours straight – more than a week. Nobody at the time knew what would happen as a result, but many people were fascinated by the experiment.

The effect of a week without sleep was actually much more severe than anybody expected. Tripp, a man who was ordinarily described as happy and cheerful, turned into an irritable, raging, cursing tyrant who insulted even his closest friends.

The experiment revealed something important: a lack of sleep can have serious repercussions on our brain health. Here’s how.

During his 200-hour “wakeathon” Tripp regularly lashed out at his friends. He was always tired and irritable and had elevated stress and anger levels. 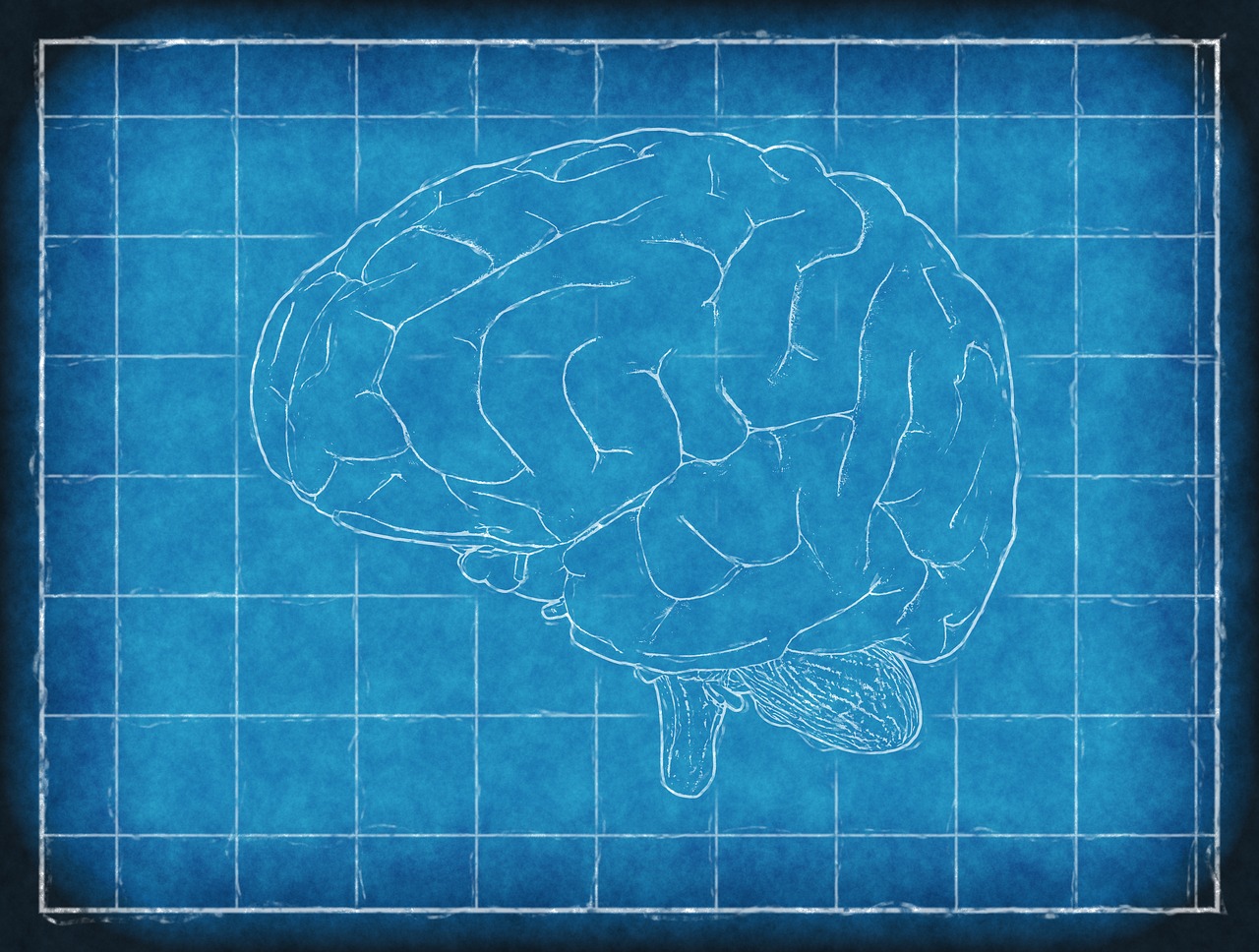 Modern science has revealed something very similar during brain scans of people who were sleep deprived for formal studies. It turns out that when we go without sleep, a primitive area in our brain, called the amygdala, goes into overdrive, increasing in activity by an average of about 60 percent. What’s more, this area is responsible for far more emotional negativity than positivity. As a result, the researchers concluded that sleep deprivation makes it a lot harder to restrain one’s primal instincts, making us more prone to lashing out at the people around us. It also makes us more stressed, increasing stress hormones and putting our bodies into overdrive.

Lack Of Sleep Stops You From Learning

Why do kids sleep so much more than adults? Well, one of the theories, aside from the fact that they are “growing,” is that they need more sleep because they are learning more. Their brains require more time to make new connections as they sleep, consolidating what they’ve learned during the day.

But how much you move around while you sleep and your quality of sleep can affect your ability to consign what you’ve learned to memory. According to a study by Harvard Medical School, an area of the brain that suffers from a lack of sleep is the hippocampus. This is an area of the brain that is vital for storing new memories and learning new material. Just one sleepless night can seriously impair the ability of the hippocampus to perform its function, reducing the capacity to learn to zero.

The Harvard researchers found out about the importance of the hippocampus by getting sleep-deprived participants to memorize a set of pictures. Compared to those who were well rested, those that were sleep-deprived struggled to recall information and showed less activity in their hippocampus.

Casino owners have known for a long time that bright lights and noise increase risk-taking among their customers. That’s why slot machines and casinos are so bright and loud. Researchers at Duke University later showed that gamblers who were sleep deprived made riskier choices in their gambling experiment, suggesting that people who go without sleep are more prone to bad decisions.

There are also ways that sleep can have an effect on your body, for example, it could trigger heart palpitations, can cause stress and other physical as well as neurological issues. To combat this, many of those who suffer from insomnia and other sleeping disorders, may be given cannabis concentrates similar to thca diamonds, because of its high potency. It can relax the body without any adverse effects, giving you a good night’s sleep. It is definitely worth considering how you can improve your sleep by taking on board some of the factors we have mentioned here. It may also be worth looking into how CBD products, like full spectrum hemp oil, can help you improve your sleeping patterns and sleep in general!